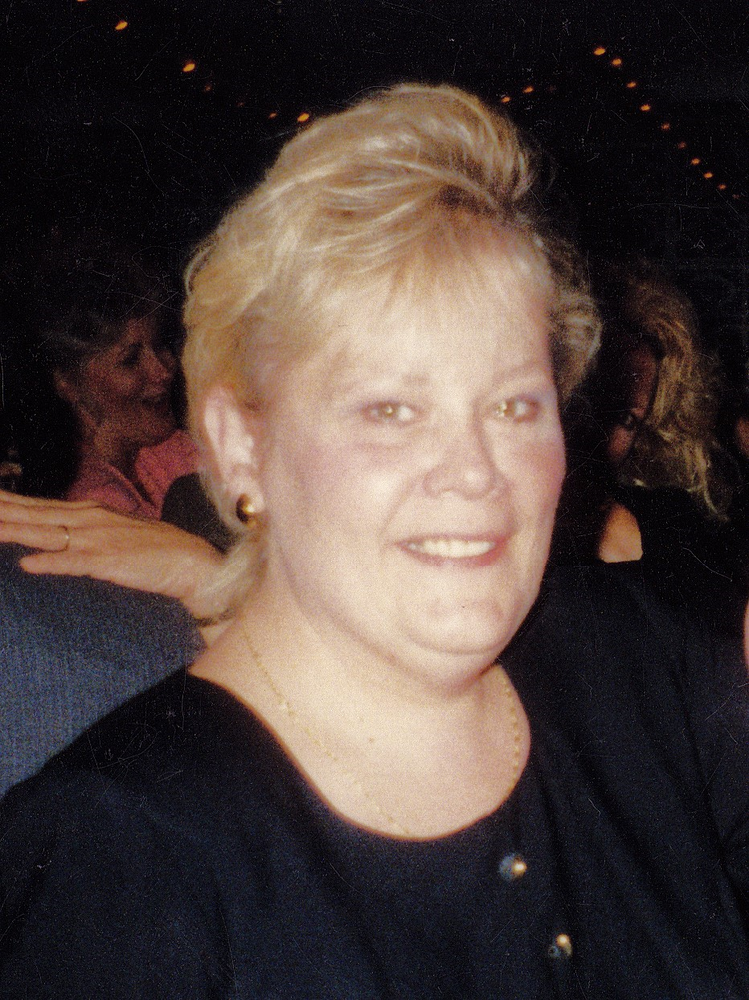 There are no calling hours. The family will receive friends at the conclusion of Mass.

Christine M. Tyksinski Vergalito, 66, of Rome, passed away on Wednesday, November 1, 2017 at St. Elizabeth Medical Center, Utica. She was born in Rome, NY, on December 25, 1950, daughter of Edward and Elizabeth Stevenson Tyksinski. Christine graduated from Rome Free Academy. On September 15, 1973, she married John J. Vergalito in St. Mary's Church. He passed away September 15, 1996. Christine was an employee of New York State School for the Deaf and was formerly employed at the Franklin Hotel, Sisto's Restaurant, and Dan Dee Donuts. She was a member of St. Mary's/St. Peter's Church. Christine was a big New York Giants fan, enjoyed Turning Stone Casino and Bingo.

A Memorial Mass will be celebrated on Saturday, November 4, 2017 at 9:30 a.m., at St. Peter's Church, with the Rev. Philip Hearn officiating. The Family will receive friends at the conclusion of Mass. There are no calling hours. Burial will be in St. Mary's Cemetery at a later date.

Share Your Memory of
Christine
Upload Your Memory View All Memories
Be the first to upload a memory!