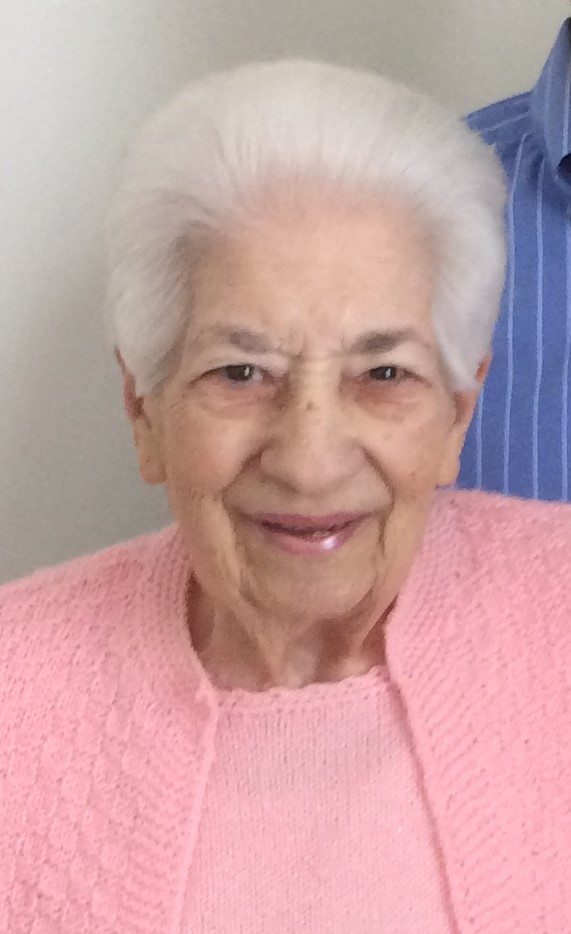 Vincenza P. Messineo, 95, a lifelong resident of Rome, passed away Thursday, November 9, 2017, at the Leo Center for Caring, Rochester, NY. She was born in Rome, NY, on June 5, 1922, daughter of the late James and Mary Lomascola Perry. Vincenza graduated from Rome Free Academy. On November 17, 1945, she married Charles L. Messineo, in St. John the Baptist Church. He passed away October 19, 1999. Mrs. Messineo retired from Griffiss Air Force Base. She was a member of St. Paul's Church and its choir.

Share Your Memory of
Vincenza
Upload Your Memory View All Memories
Be the first to upload a memory!