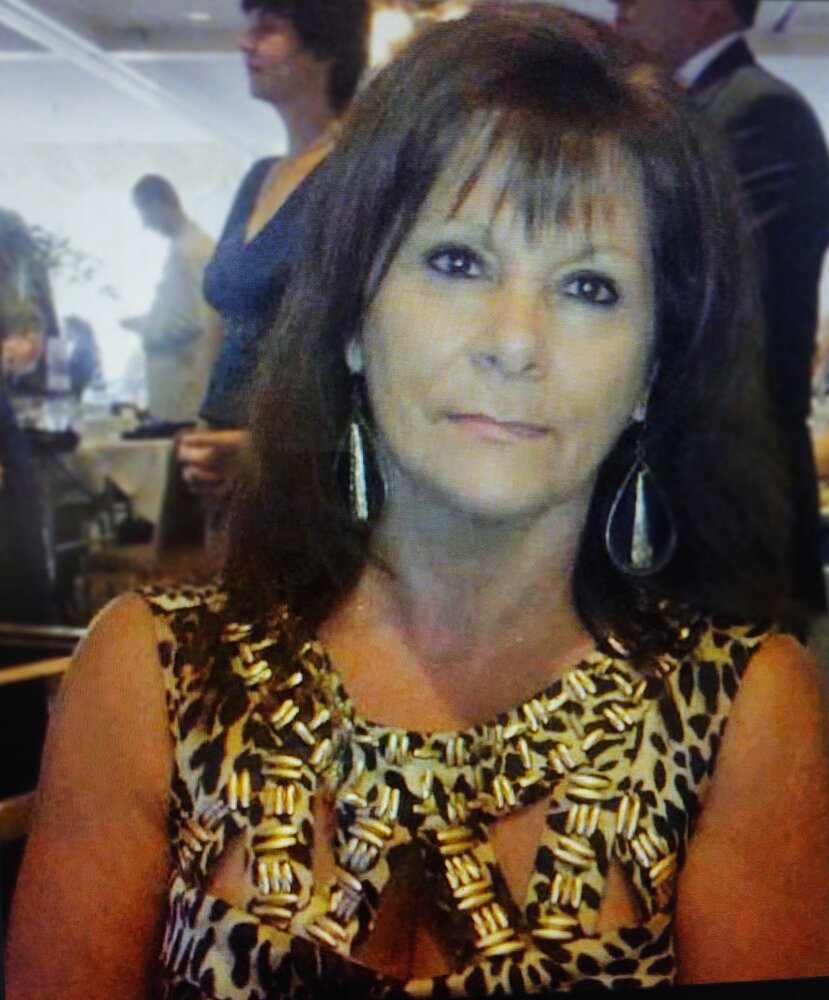 Please share a memory of Fonda to include in a keepsake book for family and friends.
View Tribute Book

Fonda M. Cosimeno Garrett, 70, of Batavia, New York, and formerly of Rome, passed away at home on Friday January 13, 2023. She was born in Rome, NY, on March 18, 1952, daughter of the late Nicholas and Margaret Widrig Cosimeno. Fonda was a loving, caring mother, grandmother, and great-grandmother, who enjoyed life to the fullest. She loved to spend time with her family and long-time companion Gene D’Ambrosio. Together, they would take motorcycle rides and frequent various casinos. Fonda also had a love for cooking, baking, and crafting.

Family and Friends may pay their respect at the Nicholas J. Bush Funeral Home, Inc., 7751 Merrick Rd.,Rome,N.Y.from 11:00am - 12:00pm, prior to the service
Online Memory & Photo Sharing Event
Online Event
About this Event

Share Your Memory of
Fonda
Upload Your Memory View All Memories
Be the first to upload a memory!
Share A Memory
Send Flowers
Plant a Tree