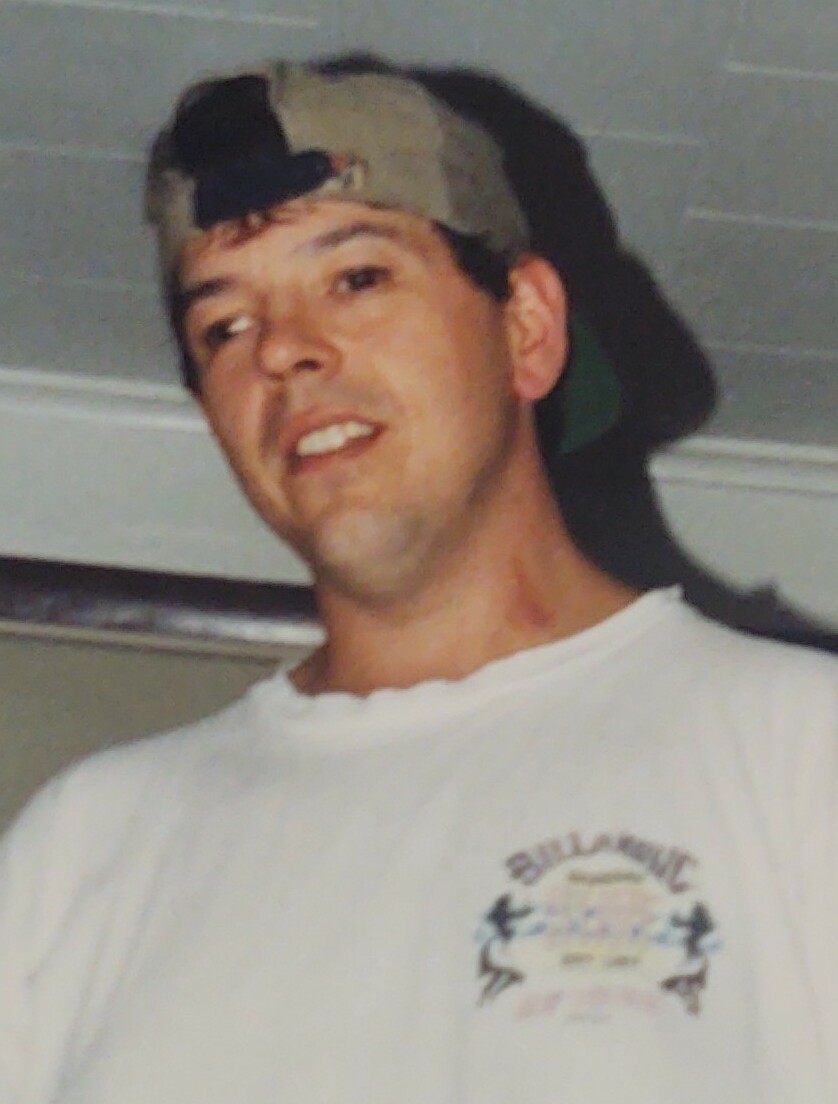 Obituary of Louis A Henry

Please share a memory of Louis to include in a keepsake book for family and friends.
View Tribute Book

Louis A. Henry. 65, of Rome, passed away on Tuesday January 17, 2023 at The Grand Rehabilitation Center in Rome. He was born in Rome, NY on September 11, 1957, son of the late Louis P. and Rosalie Militello Henry. Louis was educated in Rome schools and graduated from Rome Free Academy. He was employed by the New York State School for the Deaf as a Maintenance Worker until his retirement. On September 11, 1993, Louis was united in marriage at St. John the Baptist Church in Rome to Tammy Jones.

Louis was a loving and devoted husband, father, and avid NY Mets fan. He loved classic rock and alternative music and was very proud of his stint as Radio DJ host “Hank Edwards” for WRUN Radio, in the late 70’s.

Surviving are his wife, Tammy and their daughter, Casey Henry of Rome, as well as three sisters, Ro (Kevin) Moore of Rome, Jody Henry, of Forestport, NY, and Karen (Dave) Hartnett, of Rome, along with several nieces and nephews. He was predeceased by his parents, Louis P. and Rosalie Henry, and his feline Calico companion, Chloe.

Funeral Services will be held at the Nicholas J. Bush Funeral Home, Inc., 7751 Merrick Rd., Rome, on Friday January 20, 2023 at 6:00pm, with the Reverend Paul F. Angelicchio officiating. Family and friends may call at the funeral home from 4:00pm – 6:00pm, prior to the service. Spring Burial will be in St. John the Baptist Cemetery.

Share Your Memory of
Louis
Upload Your Memory View All Memories
Be the first to upload a memory!
Share A Memory
Send Flowers
Plant a Tree