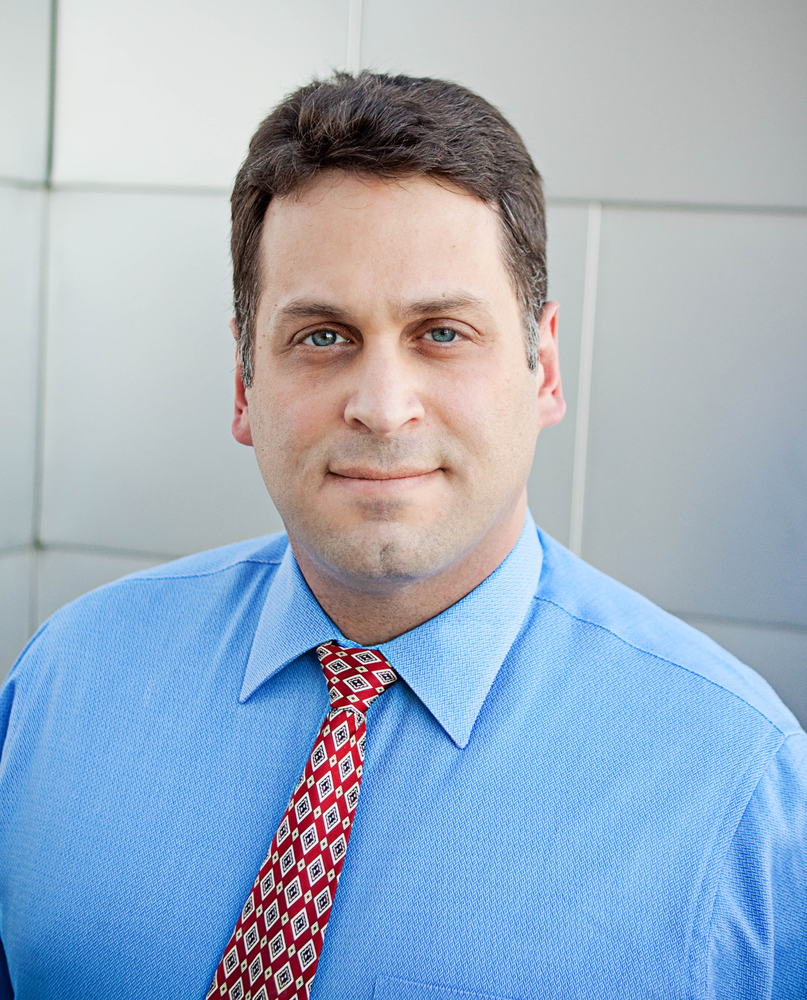 Please share a memory of David to include in a keepsake book for family and friends.
View Tribute Book
David Ray Landau's 34-month battle with cancer ended in a tie when he passed and took the cancer down with him on Saturday, June 15, 2019, at the age of 49. At the time of his peaceful passing, David was surrounded by his loving family. David was born in Iowa City, Iowa, to Sara Giardino Landau and Michael Landau in the wee hours of December 25, 1969. He was a Christmas gift to everyone that knew him. At a young age the family moved to Rome, NY where Dave spent most of his formative years, creating friendships that would last a lifetime. He graduated from RFA in 1988. After the Coast Guard Reserve, Dave attended Florida International University to study Hospitality and Restaurant Management. He credited his beloved Grandma G for teaching him "everything he knows about hospitality," which he used to work as a Military Club Manager in the Navy and Air Force Club systems. He traveled both nationally and internationally, spending time in Pensacola FL., Seattle, WA, Los Angeles, CA, Panama, Italy and Japan, which included an off-season climb to the top of Mt. Fuji, where the clouds are beneath you. In 1998, he moved to Arizona, and like both his parents, pursued a career in teaching. He earned his Masters of Science Degree in Recreation from Arizona State University in 2002 and became a Certified Hospitality Educator. He worked as the lead instructor and Program Chair for Scottsdale Culinary Institute/Le Cordon Bleu. Loving travel, he spent time at Arizona Events & Adventures and the Arizona State Office of Tourism, and was a travel writer, exploring Arizona's diverse culture. David spent the last 4 years working as a Faculty Developer and Hospitality Educator at Grand Canyon University, where he taught the first class in the brand-new Hospitality Program. Dave has always been interested in the growth and success of his students, mentees and employees. He appreciated all the support he received from the professionals and educators in the hospitality industry. It was in Arizona that David met the love of his life, Susan Cunningham, and they spent 14 laughter-filled years together. Always a "foodie," Dave loved to cook for and dine out with friends and helped with numerous local food festivals. And if a James Brown song came on, you would find Dave on the dancefloor, even if there wasn't one. David is survived by Susan, his mother Sara Landau of Melbourne, FL, his father Michael and stepmother Pam Landau of Rome NY, brother, Mark Landau of Lawrence, KS, Godmother, Joann Ianotti, cousins and numerous great friends. He was preceded in death by his brother, Jesse Landau. Per David's wishes, a private service will be held in Phoenix, AZ. In lieu of flowers, David requests donations be made to the David R. Landau Hospitality Scholarship Fund at Grand Canyon University – care of the GoFundMe at www.gf.me/u/thiszm Arrangements are by the Nicholas J. Bush Funeral Home, Inc., 7751 Merrick Rd., Rome, NY. To offer online condolences, please visit www.njbushfuneralhome.com

In keeping with David's wishes a Private Service will be held in Phoenix, AZ.
Online Memory & Photo Sharing Event
Online Event
About this Event

Share Your Memory of
David
Upload Your Memory View All Memories
Be the first to upload a memory!
Share A Memory
Send Flowers
Plant a Tree