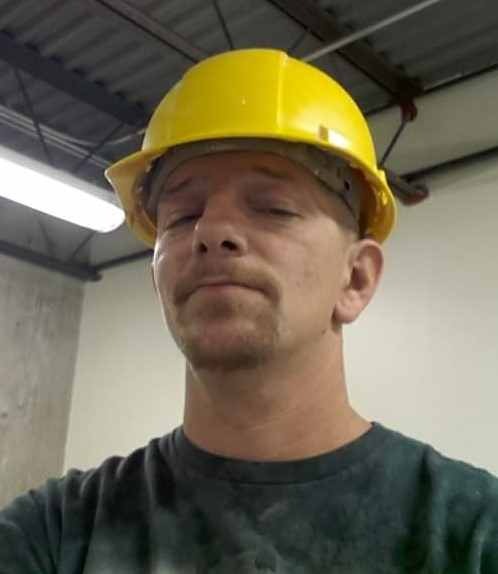 Obituary of Michael A. Perfetti

Please share a memory of Michael to include in a keepsake book for family and friends.
View Tribute Book

Michael A. Perfetti, 39, of Taberg, passed away Sunday, September 22, 2019 at Rome Memorial Hospital. He was born in Rome, New York, on April 23, 1980, son of the late Angelo Perfetti and Thelma Baker. Mike enjoyed spending time with his son. He especially enjoyed watching his son's sporting events and liked dirt biking, music and playing guitar. Mike was self-employed and talented in carpentry, painting and dry wall.

In accordance with his wishes, services will be private. There are no calling hours. Arrangements are by the Nicholas J. Bush Funeral Home, Inc., 7751 Merrick Rd., Rome.

In accordance with Michael's wishes, services will be private. There are no calling hours.

Share Your Memory of
Michael
Upload Your Memory View All Memories
Be the first to upload a memory!
Share A Memory
Send Flowers
Plant a Tree