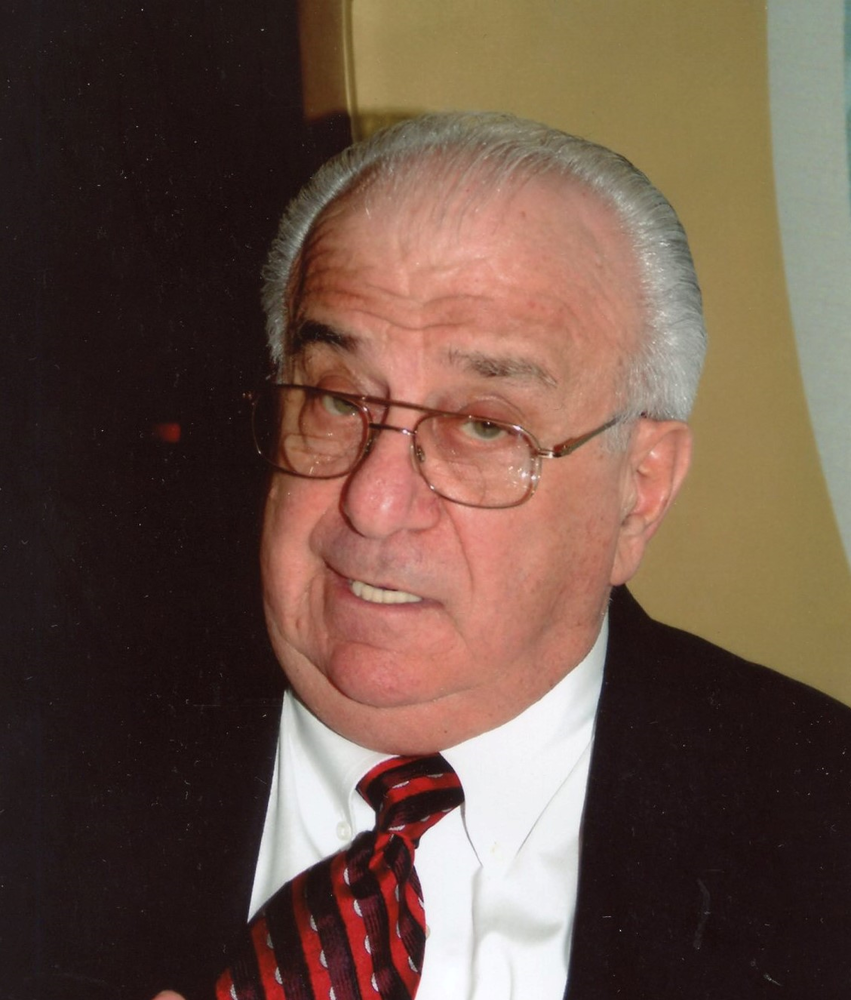 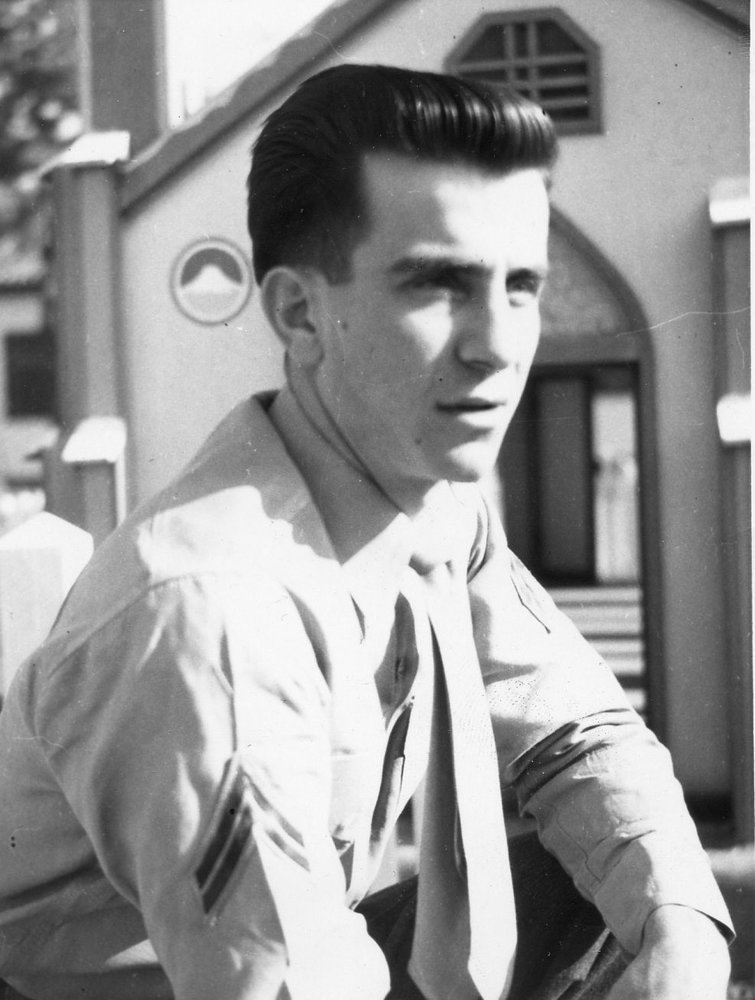 Please share a memory of John "Johnny" to include in a keepsake book for family and friends.
View Tribute Book

John E. Semo, 88, of Rome, passed away on Friday, September 27, 2019 at Betsy Ross Nursing and Rehabilitation Center. He was born in Rome, NY, on May 27, 1931, son of the late John and Raffaela Granita Semo. Johnny was a graduate of Rome Free Academy Class of 1949. He proudly served in the United States Marine Corp., as a Cpl., from 1952-1954. He was united in marriage to Mary R. Martinez, a union they shared for sixty-three wonderful years, before her death on July 19, 2016. Johnny retired as the Maintenance Supervisor for the Rome City School District.

Johnny loved spending time at "The Pond" with family and friends, especially his two boys and his grandchildren. He will be missed by all.

The family would like to express a special thank you to the entire staff of Betsy Ross Nursing and Rehabilitation Center.

A service will be held at a later date. There are no calling hours.

A Service will be held at a later date.

Share Your Memory of
John "Johnny"
Upload Your Memory View All Memories
Be the first to upload a memory!
Share A Memory
Send Flowers
Plant a Tree