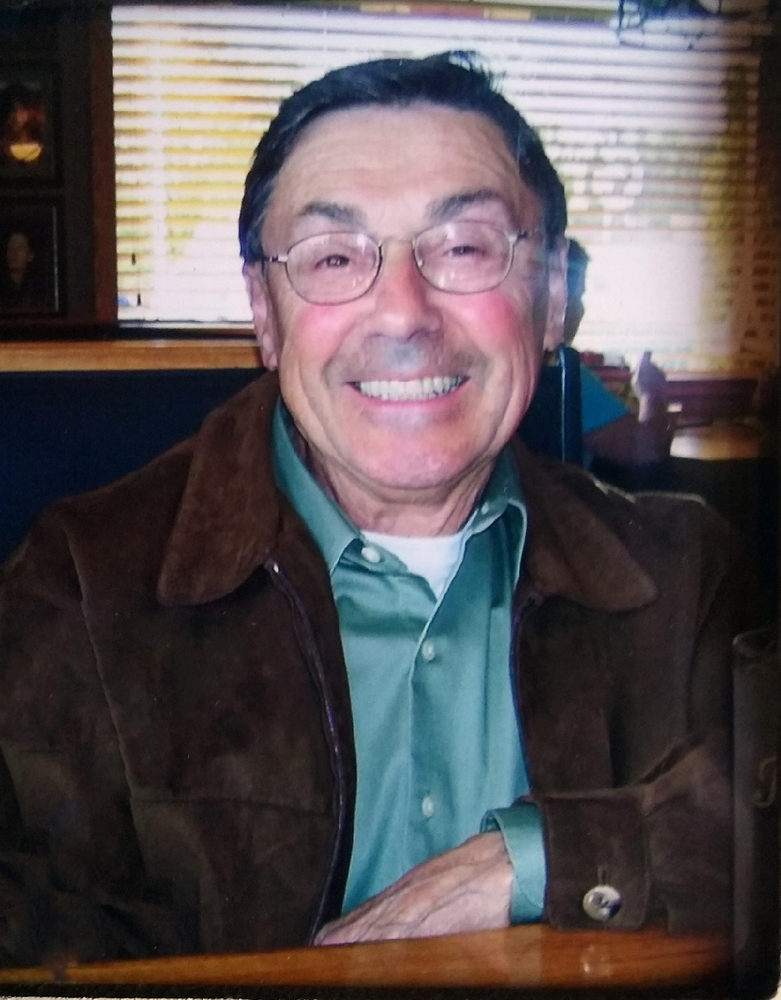 Please share a memory of Joseph to include in a keepsake book for family and friends.
View Tribute Book
Joseph J. Gillette, 85, of Rome, passed away on Sunday, January 12, 2020 at Rome Memorial Hospital. He was born on July 1, 1934 in Rome, NY, the son of the late James and Marie Carollo Gillette. Joe attended Rome Public Schools. On May 18, 1957 he married Phyllis A. Wojdyla in Transfiguration Church. She passed away on February 24, 2010. Joe became self-employed owner of the former Gillette's Trucking with his father. He later went on to be the owner and operator of Turin Road Car Wash and Liberty Car Wash, where he was active in the business. Joe was a member of St. Mary's Church. Surviving are two daughters and a son-in-law, Lynette Garlinghouse, Catherine and Christopher Colgan, all of Rome; four grandchildren, Kelly Garlinghouse, Matthew Garlinghouse, both of Rome, Ryan and his wife, Kelly Colgan, CT, and Dustin Colgan and his fiancée, Caitlin Shean, of Rome; two special great-grandchildren, E.J. Chentnik III and Shelby Jean Colgan. Also surviving are two brothers, Francis Gillette and Richard Gillette both of New York City and several nieces and nephews. He was preceded by two brothers, James Gillette, and Lawrence Gillette. A Mass of Christian Burial will be celebrated at Transfiguration Church, 111 Ridge St., on Friday, January 17, 2020 at 11:00 a.m., with the Rev. Abe Esper officiating. The family will receive friends at Transfiguration Church between the hours of 10:00 a.m. and 11:00 a.m., prior to the Funeral Mass. Burial will be in St. Mary's Cemetery. In lieu of flowers, memorial contributions in Joe's memory may be made to Transfiguration Church, 111 Ridge St., Rome, NY 13440 Arrangements are by the Nicholas J. Bush Funeral Home, Inc., 7751 Merrick Road. To offer online condolences, please visit www.njbushfuneralhome.com
Friday
17
January

The family will receive friends from 10:00 a.m.- 11:00 a.m.,on Friday, January 17th Prior to the Funeral Mass at Transfiguration Church
Online Memory & Photo Sharing Event
Online Event
About this Event

Share Your Memory of
Joseph
Upload Your Memory View All Memories
Be the first to upload a memory!
Share A Memory
Send Flowers
Plant a Tree