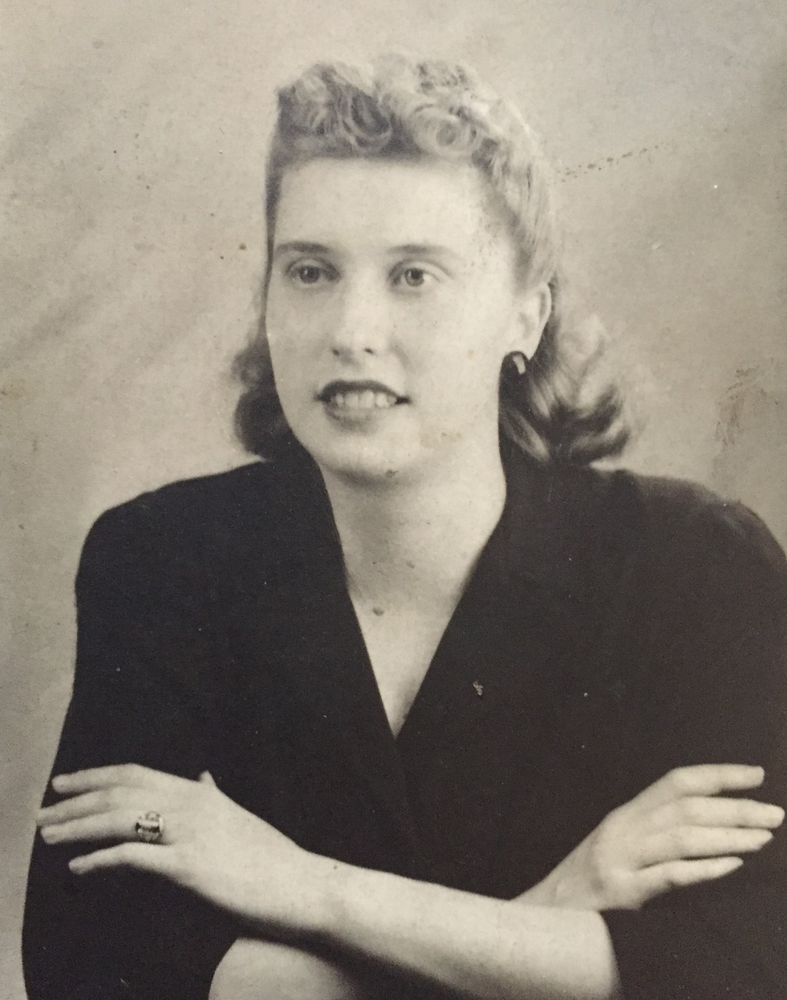 Please share a memory of Betty Jane to include in a keepsake book for family and friends.
View Tribute Book
Betty Jane Colangelo, 96, of Rome and formerly of Utica, passed away on Wednesday, January 15, 2020 at Colonial Park Rehabilitation and Nursing Center in Rome. She was born on June 19, 1923 daughter of the late Carl P. and Clarice Jane Cruickshank Schorge in Utica, NY. Betty Jane was a graduate of T.R. Proctor High School. She proudly served and was a veteran of the U.S. Coast Guard. Betty Jane was a member of the Leather Stocking WAVES, Independent Homemakers Home Bureau, WAVES National Unit # 26, a thirty year member of the New Hartford American Legion Post #1376 and volunteered for many other organizations. She was a member of Grace Episcopal Church. Surviving are a daughter, Jeanne Colangelo, of Rome, two sons; Richard Allen Colangelo, of Rome and Robert Alan and his wife Jennifer Colangelo, Saratoga Springs, three grandchildren; Rachael Colangelo, Zachary Colangelo and Robbie Colangelo, two great-grandchildren; Haley and Christopher. Also surviving are several nieces and nephews. She was predeceased by a daughter, Carol Ann Feeney and a sister, Dorothy Hanrahan. Friends may call at the Nicholas J. Bush Funeral Home, Inc., 7751 Merrick Rd, Rome, on Friday from 4-7 p.m. Private burial will be in Crown Hill Cemetery, Kirkland, NY. Memorial contributions may be made in Betty Jane's memory to Humane Society of Rome, Inc., P.O., Box 4572, Rome, NY 13442-4572 To offer online condolences, please visit www.njbushfuneralhome.com
Friday
17
January

Share Your Memory of
Betty Jane
Upload Your Memory View All Memories
Be the first to upload a memory!
Share A Memory
Send Flowers
Plant a Tree