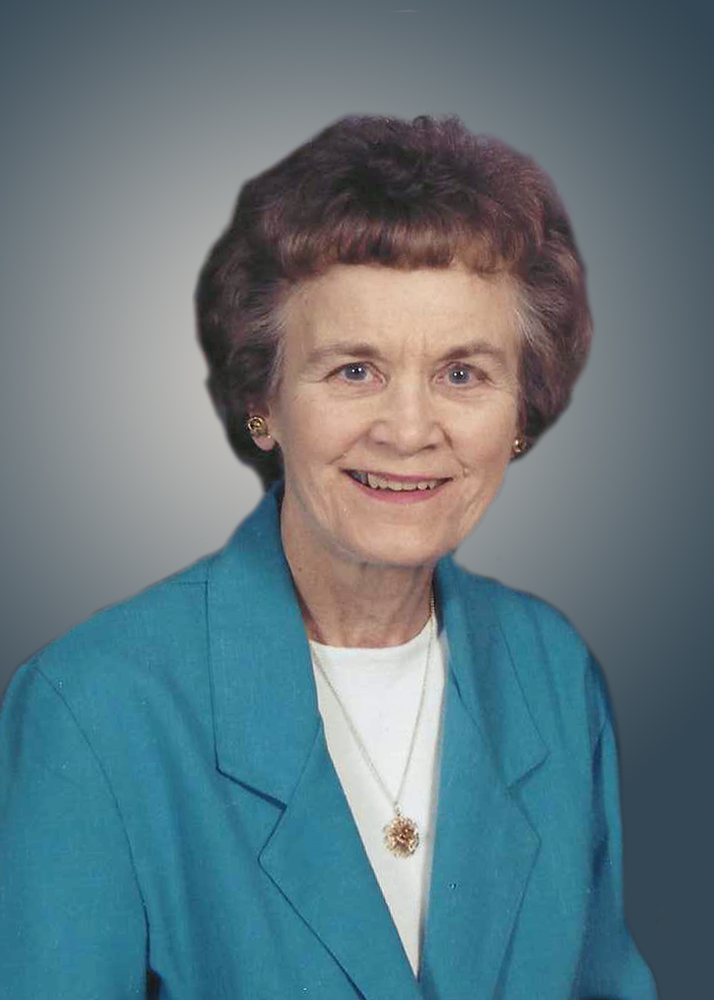 Please share a memory of Mona to include in a keepsake book for family and friends.
View Tribute Book
Mona D. Rasha, 92, of Rome, passed away peacefully after a brief illness on Sunday, March 8, 2020. She was born on December 31, 1927 in Fort Covington, NY, the daughter of the late Herman and C. Mildred White Davis. Mona later spent several years residing in Verona and later in New London. On October 12, 1957 she was united in marriage to Kenneth R. Rasha in the New London United Methodist Church. Mr. Rasha passed away on January 14, 2004. Mona graduated from Verona High School and attended Rome City Business School. She was employed by Mohawk Valley Wholesale Grocers, Inc. in Rome, NY for several years and later, as a civilian employee at Griffiss Air Force Base. She was an active member of the Delta United Methodist Church. Mona's most memorable experiences as a wife and mother was having been blessed with a loving, kind and understanding husband, their three children, three grandchildren and a home of their own in a safe and pleasant rural setting. She would like to be remembered as a good wife and a good and caring mother and grandmother. Mona is survived by two sons and a daughter-in-law, Kevin Rasha, Bradley and Bihong Rasha, a daughter and son-in-law, Laurie and Geoffrey Bartlett, and three grandchildren, Kaitlin and Derek Bartlett, and Wenbin Cai. Also surviving are a brother-in-law, Bernard Rasha and his companion, Donna Bowen and a sister-in-law, Jean Davis. Mona is also survived by several nieces, nephews and cousins. She was pre-deceased by her parents, three brothers, and two sisters-in-law, Roderick and Shirley Davis, Glen Davis, John (Jack) and Marilyn Davis. She was also pre-deceased by a brother-in-law, Harlow Rasha and two sisters-in-law, Shirley Rasha and Joyce Rasha. The family would like to express their gratitude to Hospice and Palliative Care and the Abraham House of Rome for their compassionate care of Mona during her final days. Relatives and friends may call at the Nicholas J. Bush Funeral Home, 7751 Merrick Road, Rome, Wednesday, March 11, 2020 from 4-7 p.m. Funeral services will be held at the Delta United Methodist Church, 6285 Hawkins Corners Road, Rome, on Thursday, March 12, 2020 at 11:00 a.m., with Pastor Brian Lothridge officiating. Spring interment will take place in Evergreen Cemetery. Memorial contributions may be made to the Delta United Methodist Church, 6285 Hawkins Corners Rd., Rome, NY 13440 or CABVI, 507 Kent St. Utica NY 13501. To offer online condolences, please visit www.njbushfuneralhome.com
Wednesday
11
March

Share Your Memory of
Mona
Upload Your Memory View All Memories
Be the first to upload a memory!
Share A Memory
Send Flowers
Plant a Tree