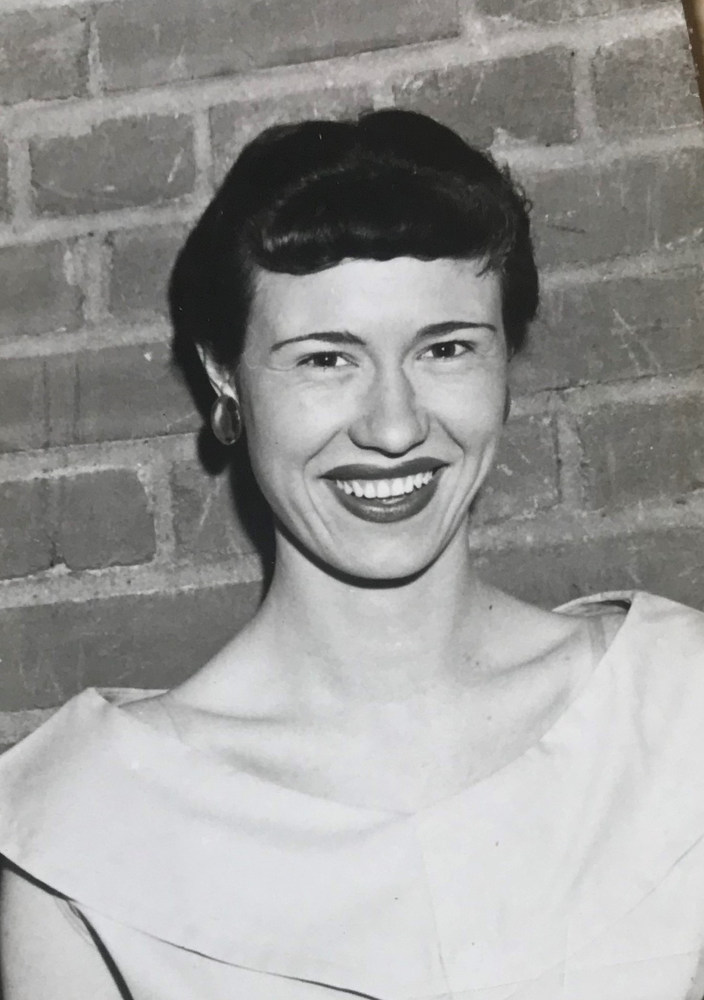 Please share a memory of Josephine to include in a keepsake book for family and friends.
View Tribute Book
Josephine McFadden-Colangelo, 84, passed away on Monday, September 14, 2020 in New Hartford, NY, with her daughter at her side to ease the journey to her heavenly home. Josie was born in Union City, Tennessee and grew up in Mayfield, Kentucky. She moved to California where she met her future husband, Donald Colangelo. They married in 1962 and had two children, Donna Colangelo, residing in Hamilton, Virginia; and David Colangelo, who passed away in 2010. Josie and Donald moved to Rome, New York to raise their family and ultimately divorced in 1987. Josie returned to Mayfield, reunited with a former beau, Paul McFadden and they married in 2003. Paul was the love of her life and they shared many happy years together. When he was diagnosed with leukemia, Josie cared for him at their home until his passing in 2018. Surviving family members include her daughter, Donna, and grandchildren Diandra, Carysa and EJ, all residing in Virginia; daughter-in-law Bonnie Colangelo, and granddaughter Lea, of Rome, NY; siblings, Fannie Turner, Sue Edwards and Robert Rogers of Mayfield, KY; many nieces and nephews; and Christy Colangelo Campanaro, who was like another daughter to her. It was Josie's wish to have a private graveside service in Mayfield, and that instead of flowers, memorial donations may be made to St. Jude Children's Research Hospital at 501 St. Jude PL, Memphis, TN 38105-9959. Arrangements are by the Nicholas J. Bush Funeral Home, Inc., 7751 Merrick Road, Rome, NY. To offer online condolences please go to www.nibushfuneralhome.com.

A private graveside service will be held in Mayfield, Kentucky.
Online Memory & Photo Sharing Event
Online Event
About this Event

Share Your Memory of
Josephine
Upload Your Memory View All Memories
Be the first to upload a memory!
Share A Memory
Send Flowers
Plant a Tree