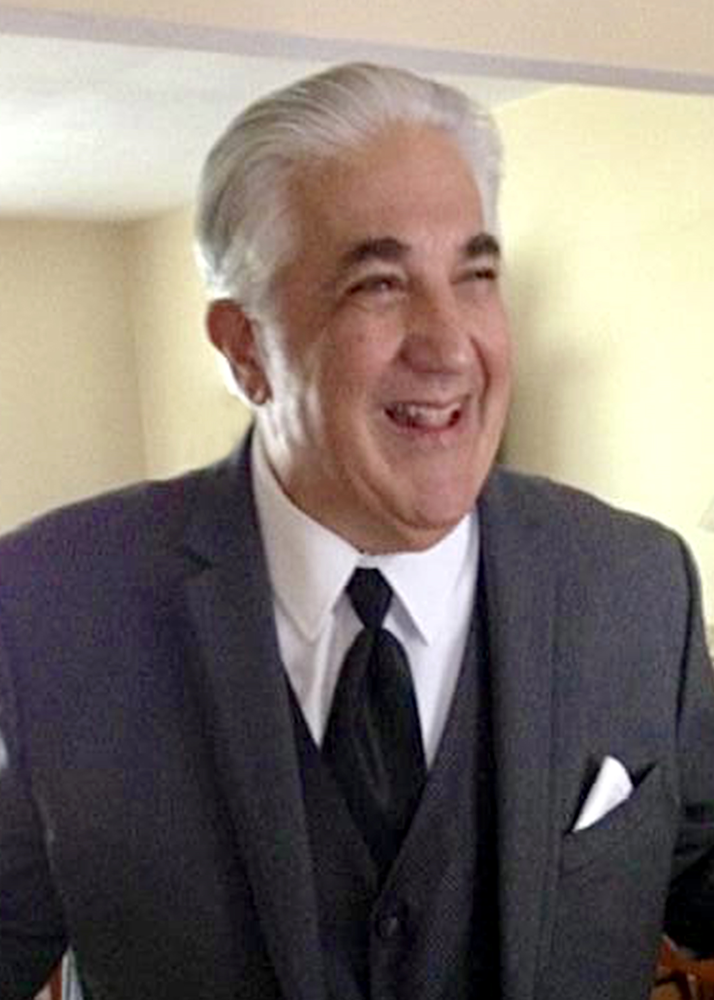 Please share a memory of David to include in a keepsake book for family and friends.
View Tribute Book
David M. Bovi, 72, of Rome, passed away on Wednesday, October 21, 2020. He was born in Rome, NY, son of the late Amerigo "Sparky" and Mary Jane (Cavano) Bovi. David was a graduate of Rome Free Academy Class of 1965. He was a 1967 graduate of St. Gregory's College, Shawnee, Oklahoma and a 1969 graduate of Gannon University, Erie, Pennsylvania. David began his career in 1970 at Rome Strip Steel Company as the Assistant Metallurgy Lab Assistant and was later promoted to Plant Manager. In 1990 he was promoted to Vice President of Operations, retiring in 2015 after 45 years of service. He was then employed by Worthington Industries. David was Treasurer of the Board of Directors for The Rome Art & Community Center, Vice President of the Board of Directors for Access Federal Credit Union, and Vice President of the Board of Directors for The Rome Industrial Development Corporation. He was also a member of the Community Services Board, Advisory Board to the County Executive and member of Our Lady of Good Counsel Church, Verona, NY. David's past affiliations include, Mohawk Valley Chapter of Certified Football Officials where he also served as the Rules Interpreter. In 2009 he was appointed the Assistant Rules Interpreter of the New York State Association of Certified Football Officials. He also served as Treasurer of the Board of Directors for Colonial Federal Credit Union and served on the United Way of Rome & Western Oneida County. David was a member of the Board of Directors for Rome Strip Steel Company and a member of the City of Rome Planning Board. Surviving is his wife, Margaret (Rotolo) Bovi, son, David and (Stefania) Bovi, daughters; Corinn Bovi, Lauren (Brian) Krulick, Amanda Bovi (fiancé Patrick Kerwawycz) and Carly Bovi, grandchildren; Amato Bovi, Lorenzo and Mietta Krulick, several nieces and nephews, cousins and many wonderful and special friends. A Private Mass of Christian Burial will be celebrated on Monday, October 26, 2020, at Church of Our Lady of Good Counsel, Verona, NY. Friends may call on Sunday, October 25, 2020 at the Nicholas J. Bush Funeral Home, Inc., 7751 Merrick Rd., from 2-5 p.m. Burial will be in St. Mary's Cemetery, Rome. In lieu of flowers memorial contributions may be made in David's name to: The Michelle M. Adey Memorial Fund, 8572 Teugega Point Rd., Rome, NY 13440 or Church of Our Lady of Good Counsel, P.O. Box 135, Verona, NY 13478. To offer online condolences, please visit www.njbushfuneralhome.com
Sunday
25
October

A private Mass of Christian Burial will be celebrated on Monday, October 26, 2020 at Church of Our Lady of Good Council, Verona, NY
Online Memory & Photo Sharing Event
Online Event
About this Event

Share Your Memory of
David
Upload Your Memory View All Memories
Be the first to upload a memory!
Share A Memory
Send Flowers
Plant a Tree