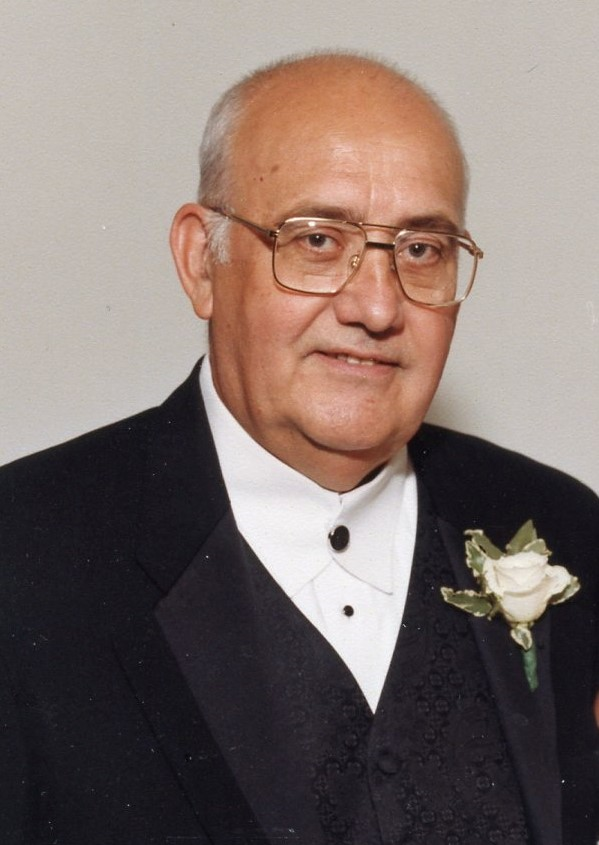 Please share a memory of Roger to include in a keepsake book for family and friends.
View Tribute Book
Roger S. Pereto, 81, of Rome, passed away on Saturday, November 21, 2020, at Bethany Gardens. He was born in Rome, NY, on June 8, 1939, son of the late John and Edna Davis Pereto. Roger graduated from Rome Free Academy and Utica College of Syracuse University with a Bachelor of Arts Degree. On October 23, 1965 he married Mary J. Guy. Roger retired from New York State Department of Transportation, Utica, as a Right of Way Agent. He was an auxiliary member of HP Smith Post # 24 American Legion, for several years. Roger enjoyed spending time with his family and listening to classical country music. Surviving besides his wife Mary, are a daughter and son-in-law, Jeanne and Lawrence Natale, Rome, two grandchildren; Tiffany Risley and Brandon Natale, and two great-grandchildren; Joseph and Skyler. Also surviving are a brother, John Pereto, Rome and several nieces and nephews. He was predeceased by his son, Robert Pereto, brothers and sisters-in-law; Richard and Loulla Pereto, Alfred "Scotty" and Marilyn Pereto, Ralph "Cheech" and Judy Pereto and Carmella Pereto, sisters and brothers-in-law; Edna and Ken Key, Betty and Earl Hall, Jessie and Donald Dunn. Services are private. Burial will be in St. Peter's Cemetery. There are no calling hours. Memorial contributions in Roger's name may be made to: Bethany Gardens Activity Fund, 800 W. Chestnut St., Rome, NY 13440. Arrangements are by Nicholas J. Bush Funeral Home, Inc., 7751 Merrick Rd. To offer online condolences, please visit www.njbushfuneralhome.com

Share Your Memory of
Roger
Upload Your Memory View All Memories
Be the first to upload a memory!
Share A Memory
Send Flowers
Plant a Tree