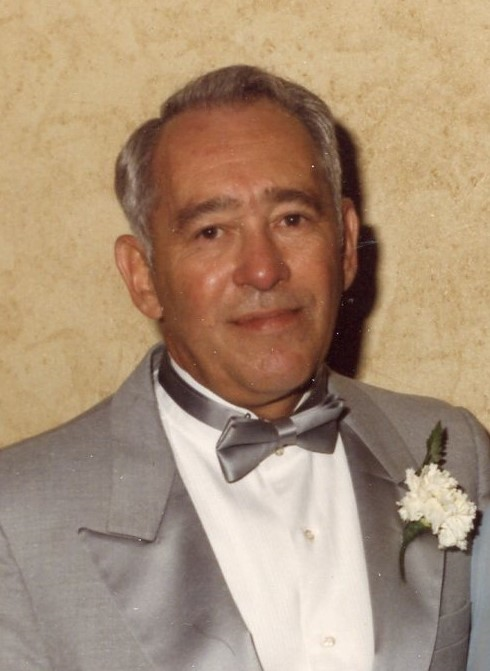 Please share a memory of William to include in a keepsake book for family and friends.
View Tribute Book
Town of Lee - William C Dorn, 90, of Rome passed away peacefully at home with his family by his side on Wednesday, December 23, 2020. Bill was born in Rome, NY on October 22, 1930, the son of the late William C. Dorn II and Kathryn (Evans) Dorn. He attended Rome schools graduating from Rome Free Academy in 1948. In 1951 Bill enlisted in the United States Air Force and served in Germany during the Korean War being honorably discharged in 1953. Bill married Rita Robidoux in Montreal Canada in 1963 and they have been married for 56 years attending St. Paul's Roman Catholic Church, Rome, NY, and after St. Joseph's Church, Lee Center, NY, through the years. Bill worked for RADC at Griffiss Air Force Base as an electronics technician for 35 years. During his career he received various awards for exemplary service from the Department of the Air Force, including a commendation for helping establish the Air Force Photonics Center at Griffiss Air Force Base in 1987. Bill retired in 1988 and spent some time traveling with his wife and working on his home. He is survived by his wife of 57 years, Rita, daughter and son- in- law, Connie and Dale Facciolo, Queen Creek, AZ, a sister, Sally (Dorn) Adams, Rome, and several nieces and nephews. He is predeceased by his father, William C Dorn II, mother, Kathryn (Evans) Dorn, two sisters and brothers-in-law; Beverly (Dorn) Walsh and Thomas Walsh and Jean (Dorn) Jackson and William Jackson. A Memorial Mass will be held at St Joseph's Catholic Church, Lee Center, on Tuesday, December 29, 2020, at 11:00 a.m., with the Rev. Robert L. Kelly officiating. Anyone wishing to attend is required to wear a mask and adhere to social distancing guidelines. There are no calling hours. Private Burial will be in Rome Cemetery. Memorial contributions may be made in Bill's name to St. Joseph's Church, 5748 Stokes- Lee Center Rd., Lee Center, NY, 13363 Arrangements are by the Nicholas J. Bush Funeral Home, Inc., 7751 Merrick Rd., Rome. To offer online condolences, please visit www.njbushfuneralhome.com
Tuesday
29
December

Share Your Memory of
William
Upload Your Memory View All Memories
Be the first to upload a memory!
Share A Memory
Send Flowers
Plant a Tree