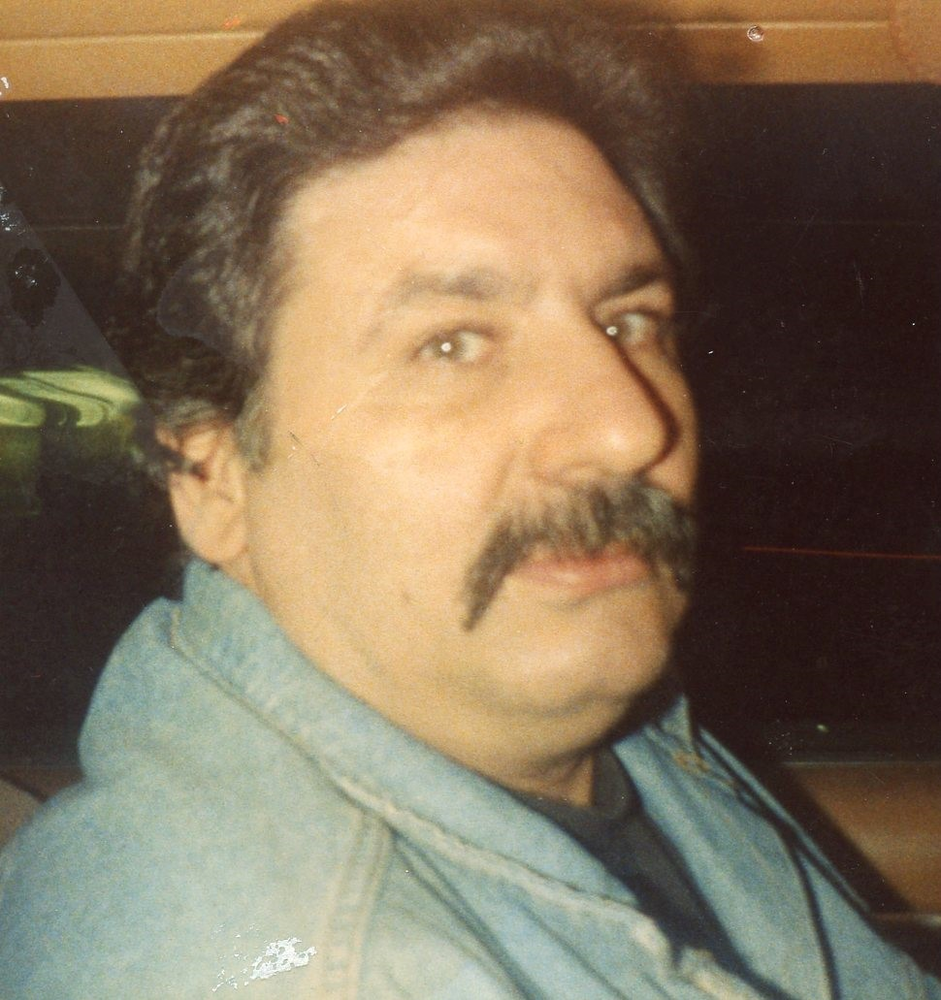 Please share a memory of Louis "Big Lou" to include in a keepsake book for family and friends.
View Tribute Book
Louis D. Manna, 70, of Rome, passed away on Wednesday, March 31, 2021 at home. He was born in Sicily, Italy on May 2, 1950, son of the late Salvatore and Carmellina Fedele Manna. Louis served in the U.S. Air Force from 1968-1970. On April 18, 1971 he married Sarah Buonarobo in St. John's Church, Yonkers, NY. Lou was a cook at Boyz From Italy, for over thirty years, the former El Chico's Restaurant and several other local restaurants. He was a member of St. John the Baptist Church. Surviving besides his wife Sarah, are three sons; Salvatore Manna, Rome, John (Heather) Manna, Palm Bay, FL, Luigi (Brianne) Manna, Rome, two brothers; Charlie (Maria) Manna, Brooklyn, NY, and Joseph (Christine) Manna, Rome, eight grandchildren; Gianna, Genevieve, Gabriella, Gavin, Kayla and Anthony, Alexis and Isaac Manna and several nieces and nephews. In Keeping with Louis's wishes, there will be no services or calling hours. Arrangements are by the Nicholas J. Bush Funeral Home, Inc., 7751 Merrick Rd. To offer online condolences, please visit www.njbushfuneralhome.com

Share Your Memory of
Louis "Big Lou"
Upload Your Memory View All Memories
Be the first to upload a memory!
Share A Memory
Send Flowers
Plant a Tree