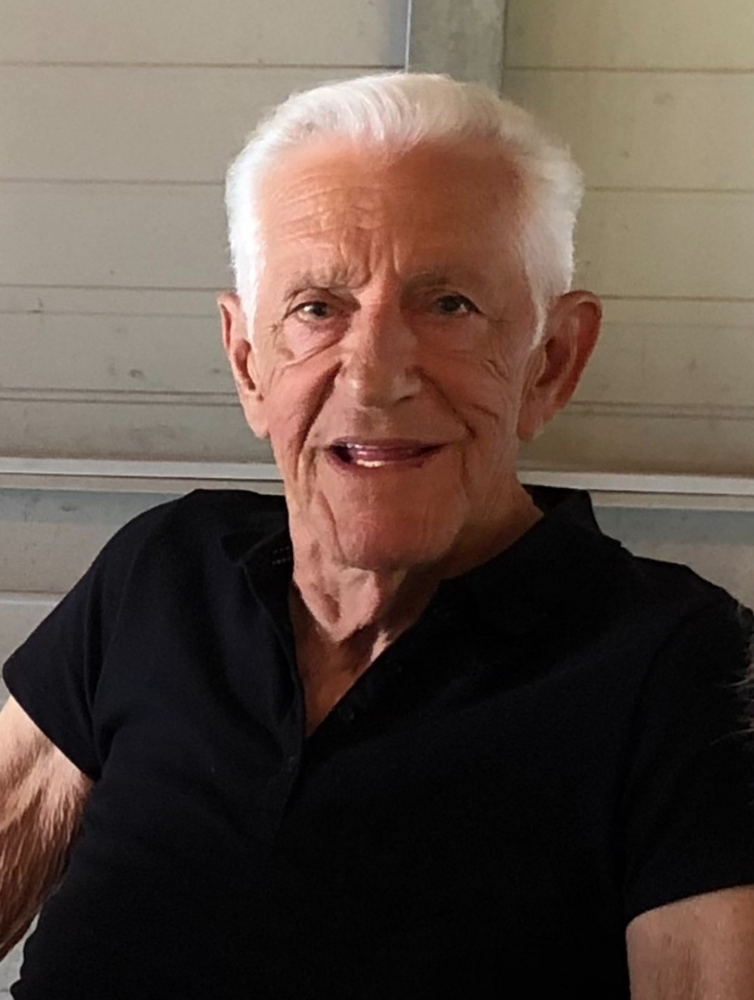 Please share a memory of Nicholas to include in a keepsake book for family and friends.
View Tribute Book

Nicholas L. Cosimeno, age 81, of Town of Western, peacefully entered the Kingdom of Heaven on, Monday, June 7, 2021, while at home surrounded by his loving and proud family. Nick was born in Rome, NY, on August 29, 1939, son of the late, Louis, Sr., and Antonetta Giambrone Cosimeno. On December 12, 1964 he was united in marriage to his best friend, the former Sandra Wilson, a loving union of nearly 60 years. He was the proud owner and operator of N. L. Cosimeno Trucking.

Nick was happiest any time the family was all together, but especially on Sundays, at home tinkering in his garage followed by his large family gathering to share his favorite meal, his wife's sauce. Nick was the kind of man you don't find every day. Family was always first and he was a devoted and adoring husband, father and grandfather. To know Nick was to love him. He made everyone who came in contact with him feel important, special, and put a smile on their face. We are all blessed to have had such an incredible man in our lives.

Nick had said shortly before passing: "I had a great life, I would do it all again and I wouldn't change a thing."

A special thank you to his granddaughter Carissa Nichole, who is an incredible nurse that took such great care of him in his final moments, and Dr. Mark Hennon at Roswell Cancer Institute.

Share Your Memory of
Nicholas
Upload Your Memory View All Memories
Be the first to upload a memory!
Share A Memory
Send Flowers
Plant a Tree