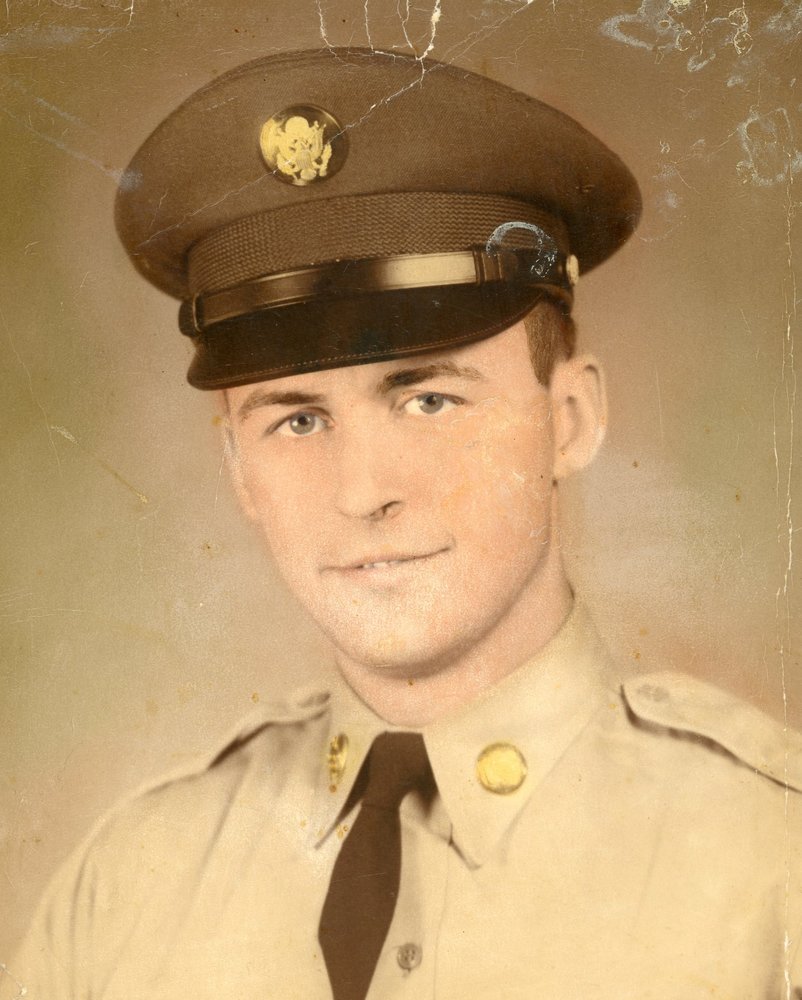 Please share a memory of Howard to include in a keepsake book for family and friends.
View Tribute Book

Howard “Spike” D. Lince, 78, of Rome, passed away on Friday, August 13, 2021, at Colonial Park Rehabilitation and Nursing Center.  He was born in Rome, NY, on July 20, 1943, son of the late Ernest and Doris Shanley Lince.    Spike graduated from Vernon Verona Sherrill High School.  He served with the U.S. Army from 1964-1965.  On August 28, 1965 he married Linda Walters in Lowell Methodist Church.  Spike retired after thirty- five years from Rome DDSO.  He was a huge New York Mets baseball fan, avid bowler, and enjoyed wood working.

Surviving besides his wife Linda are two sons and daughters-in-law; Howard Jr., and Jennifer Lince, Sauquoit, Michael and Amy Lince, Sherrill and a daughter and son-in-law, Leonora and Alan Hazlewood, Camden, eight grandchildren, thirteen great grandchildren.  Also surviving are two sisters and a brother-in-law; Carol Simons, Verona and Lynda and Dale Robson, Westmoreland and several nieces and nephews.  He was predeceased by a brother, Ernest “Butch” Lince.

Funeral Services are private.  There are no calling hours.

Funeral Services will be private.

Share Your Memory of
Howard
Upload Your Memory View All Memories
Be the first to upload a memory!
Share A Memory
Send Flowers
Plant a Tree