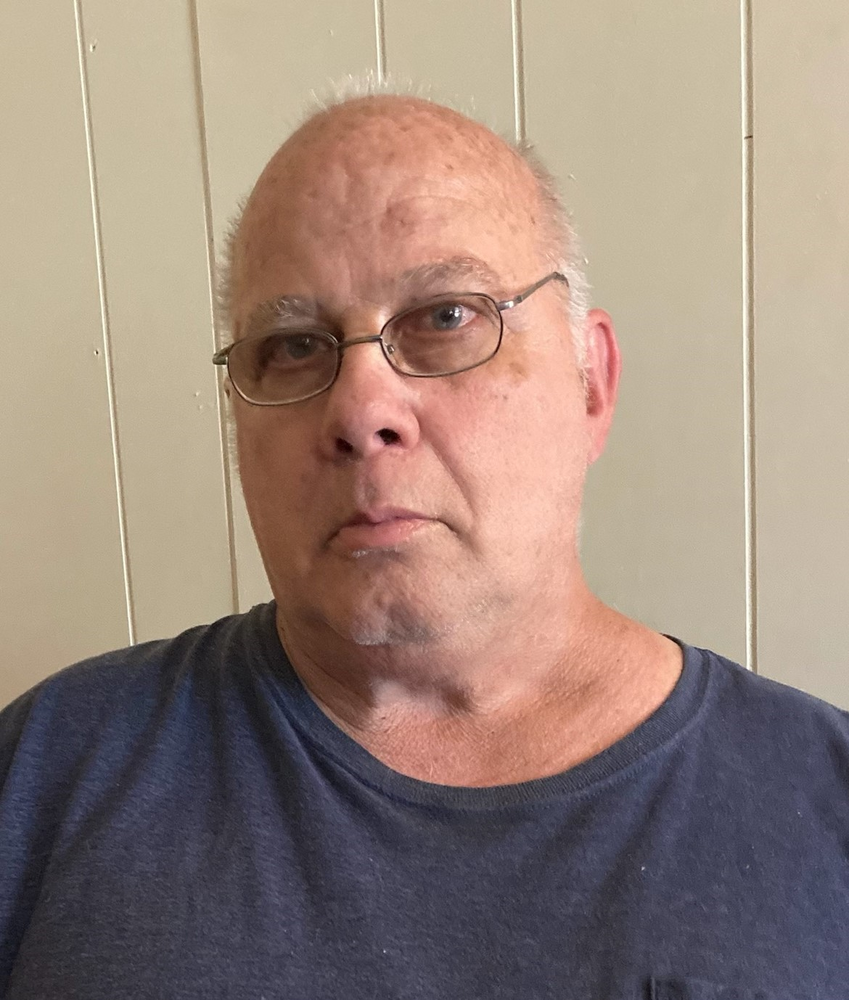 Please share a memory of Jerry to include in a keepsake book for family and friends.
View Tribute Book
Jerry L. Muscarella, 66, of Utica, passed away on Thursday, September 16, 2021, at St. Elizabeth Medical Center, Utica, with his loving family by his side. He was born on March 6, 1955, in Rome, NY, son of the late Louis and Theresa Perrigo Muscarella. Jerry loved going to bingo, bowling and family gatherings. He is survived by three sisters, Rosemary (Charles) Kennedy, Lakeland, FL, Darlene (Duane) Hicks, Janet (Anthony) Oliver, both of Utica, three brothers, Paul (Judy) Muscarella, Scriba, NY, Anthony (Eleanor) Muscarella, Earlville, NY, and Richard Muscarella, Utica. Also surviving are several nieces, nephews, great-nieces and nephews and several cousins. He had two very special nieces, Theresa (Corey) Friebel, whom he resided with and Tabatha (Willard) Ackerman, whom he called his second mom. Jerry also leaves his canine child, Trouble, and his cat Pumpkin. He was predeceased by his parents, two brothers, Louis Jr., and Joseph, a sister and brother-in-law, Anna and James Lackey. The family would like to thank St. Elizabeth ER nurses and doctors, ICU nurses and Dr. Lou. There are no calling hours or services. Arrangements are by the Nicholas J. Bush Funeral Home, Inc., 7751 Merrick Rd., Rome. To offer online condolences, please visit www.njbushfuneralhome.com

There are no calling hours or services.
Online Memory & Photo Sharing Event
Online Event
About this Event

Share Your Memory of
Jerry
Upload Your Memory View All Memories
Be the first to upload a memory!
Share A Memory
Send Flowers
Plant a Tree