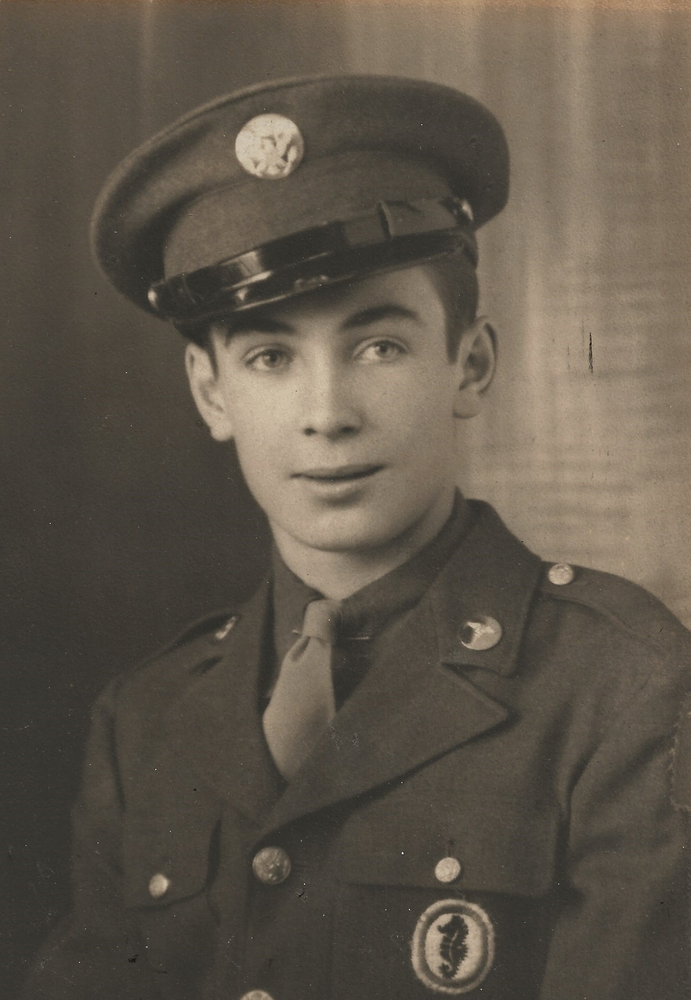 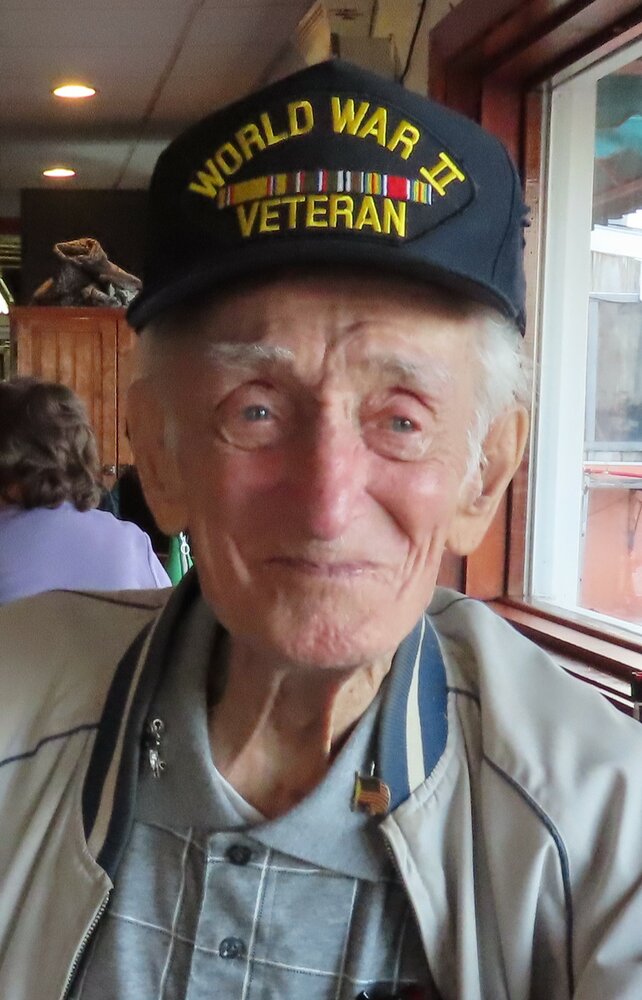 Please share a memory of Andrew to include in a keepsake book for family and friends.
View Tribute Book
Andrew Stachnik, 96, passed away peacefully on Wednesday, September 29, 2021, at the Charlotte Hall Veterans Home in Charlotte Hall, Maryland. Mr. Stachnik was born on November 10, 1924 in Rome, N.Y., the son of the late John and Agatha Ziemba Stachnik. He attended the Rome Free Academy and served in the U.S. Army during both World War II and the Korean War. Andy began work as an interstate truck driver in 1946, and after relocating to Baltimore, Maryland, operated his own independent trucking company well into his eighties. A mechanic and welder, he also repaired and maintained his trucks and vehicles. As a driver, Andy hauled loads ranging from potatoes and granite to steel and construction materials to warehouses, factories, and building sites across the length and breadth of the U.S. He loved history, working with his hands, dancing, and travelling America's highways and byways. He rarely passed a roadside historical marker unread, forgot a street name, sat out a dance, or found a tool he couldn't use. Andy went out of his way to help or care for others in need and was respected and liked by those who knew him. Mr. Stachnik was a member of the VFW, DAV, a Moose Club Life Member, and a Charter Member of the National WWII Museum. Immensely proud of his Polish heritage, he was a Life Member of the Polish-American Veterans Frank Steczko Post of Rome, N.Y. In addition to his parents, Andrew was predeceased by five brothers Joseph, Frank, John, Stanley, and Walter Stachnik, two sisters, Elizabeth Gorski and Frances Stachnik, and his wife Marion Ruth Stachnik. Mr. Stachnik is survived by numerous Stachnik family relatives, and by members of the Foster family – the Baltimore family he was an integral part of for many years. Graveside Services will be held at 2:00 p.m., on Tuesday, October 5, 2021 at St. Mary's Cemetery, Rome, NY, with the Rev. Paul F. Angelicchio officiating. Arrangements are by the Nicholas J. Bush Funeral Home, Inc., 7751 Merrick Rd. Rome, NY. To offer online condolences, please visit www.njbushfuneralhome.com
Tuesday
5
October

Share Your Memory of
Andrew
Upload Your Memory View All Memories
Be the first to upload a memory!
Share A Memory
Send Flowers
Plant a Tree