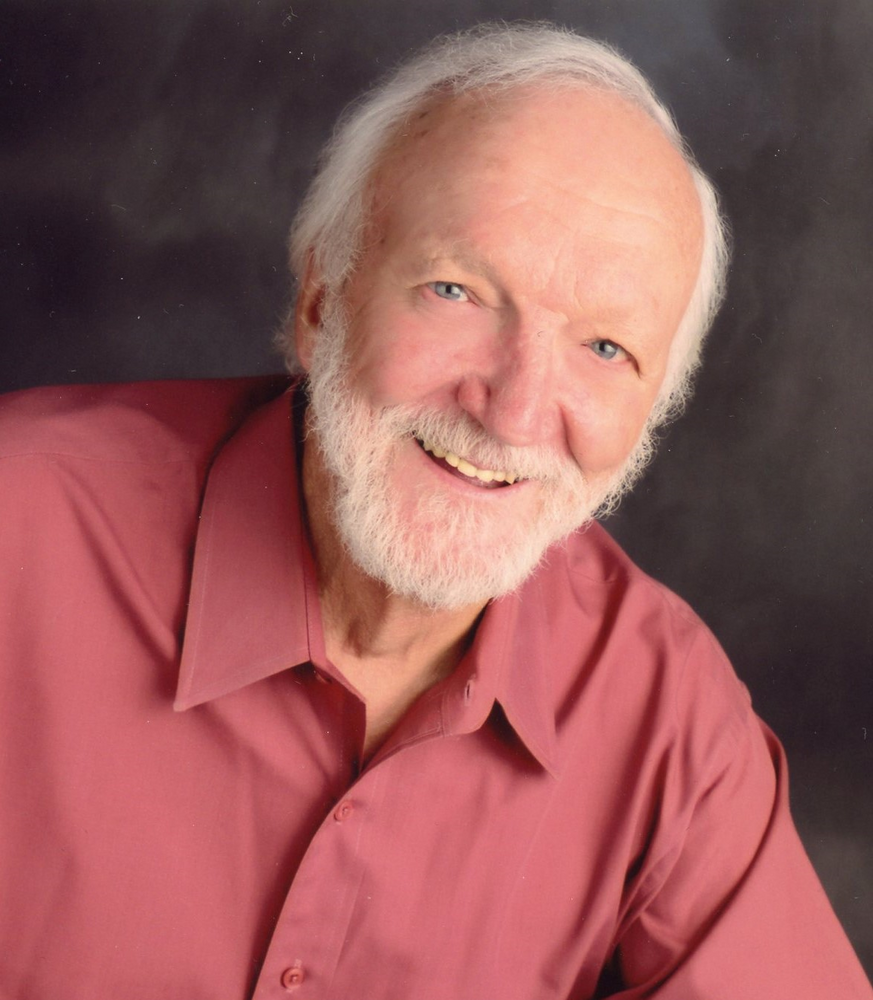 Please share a memory of Ronald to include in a keepsake book for family and friends.
View Tribute Book
Ronald J. Fazio, Sr., 78, of Rome, passed away peacefully with his loving wife and family by his side on Friday, December 31, 2021, in the comfort of his home. Ron was born in Yonkers, New York, on November 29, 1943, son of the late Anne Butkiewicz and Joseph Fazio. He married Linda (Greene) in March of 1984, by the Mayor of Rome, NY. They were remarried in April 1986 at St. John the Baptist Church, Rome, NY. Ron was diagnosed in 2007 with Uveal Melanoma of his eye and remained in remission until 2019. He was then treated with immune autotherapy at Faxton Cancer Center, Utica, NY, for nineteen months. Ron entered a trial drug plan at Dana-Farber Cancer Hospital in Boston, MA, for nine months. After this trial he was released from the trial and returned to treatment at Faxton for three more months. Ron fought a courageous battle of this disease for thirty-one months. Ron operated Ajax Welding, Co., and also worked at Pettibone Corp. He later became a NYS certified crane operator, setting trusses and air conditioning units for local contractors in the area. In the 60's Ron was a stock car driver and drove the local circuits. He drove the 09 car against some of the best drivers of that time. In the 80's Ron built his "Bits n Pieces" a four wheel truck and won many races with this truck in the local area. Ron loved to go hunting with his best friend, his brother, Richard, in the Adirondacks every deer season, he looked so forward to this time. He also loved to go riding with his brother on their ATV's in the Adirondacks. Ron enjoyed a couple of beers with Richard and friends at the Rome VFW on Thursdays. He loved to go rabbit hunting with Roy Barnes and Ron Perkosky and his loving dog Izzy. Ron loved vacations with his wife to different places visiting family and friends. When the children were young, he enjoyed camping in York Beach, Maine, always ready for a good time. Ron loved his family, always saying "The closeness made his heart go pitter patter". Ron was a member of Rome VFW, Rome American Legion, Greenway-Verona Gun Club, Lee Center Rod and Gun Club, Mohawk Beagle Club, NRA, Sno-Riders Snowmobile Club. Ron belonged to St. Peter's Church, Rome, and was an avid Alabama "Roll Tide" fan. Ron is survived by his loving wife, Linda, who never left him, his devoted children; Ronald (Theresa) Fazio, Rome, NY, Sean Fazio and companion Dawn Nelson, Canon City, CO, grandchildren; Alyssa and Sarah Fazio, Rome, NY, Blaze Fazio, Canon City, CO, his devoted brother and sister-in-law, who were by his side so many days, Richard (Kathy) Fazio, Rome, NY, also surviving are his nieces and nephews; Mark Tamburino and Ashley (Curt) Cole, Saratoga Springs, NY, whom he always referred to Mark and Ashley as his kids also he was Dad 2 to them, Kellie (Eric) Neils, Tom (Tracy) Walsh, John (Rina) Walsh, Jeff (Camille) Walsh, Joseph (Jennifer) Fazio III, Tracy (Sam) Fragapane, a sister-in-law, Sheila Fazio, and Ron's fur baby who was by his side continuously, Izzy. He was predeceased by his parents, his in-laws, brother Joseph II, sister and brother-in-law, Patricia and Jack Walsh. The family would like to thank Dr.'s Depak Buch, Atul Butala and Meghan Insco and all of the nursing staff and the friends that never left his side. A Mass of Christian Burial will be celebrated on Thursday, January 6, 2022, at 11:00 a.m., at St. John the Baptist Church with the Rev. Paul F. Angelicchio officiating. Those wishing to attend are required to wear a mask. Burial will be in St. Peter's Cemetery. Friends may call on Wednesday, January 5, 2022, from 4-7 p.m., at the Nicholas J. Bush Funeral Home, Inc., 7751 Merrick Rd. To offer online condolences, please visit www.njbushfuneralhome.com
Wednesday
5
January

Share Your Memory of
Ronald
Upload Your Memory View All Memories
Be the first to upload a memory!
Share A Memory
Send Flowers
Plant a Tree