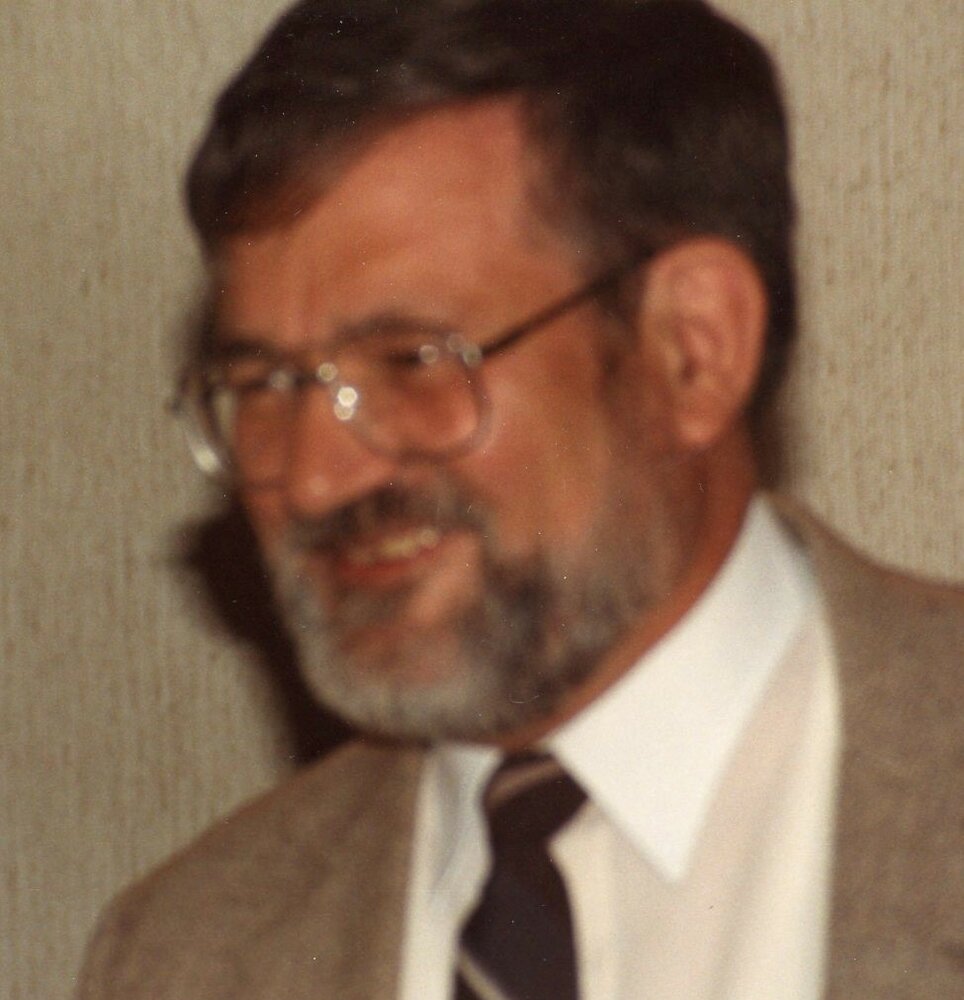 Please share a memory of John to include in a keepsake book for family and friends.
View Tribute Book

John graduated from Columbia College receiving a BS degree in electrical engineering. He received a graduated degree from Syracuse University in computer science. John (Vic) came to Rome as a 2nd Lt. He was honorably discharged from the Air Force and remained in Rome working at Griffiss Air Force Base until he retired in 1990. John was married to Assunta (Sue) Andronaco for 47 years until her death in 2006.

John's passion was the National Railway Historical Society. He was the editor of Tower Topics, took several pictures of trains that were displayed and gave presentations on them. He was a member of Retired Federal Employees Organization and Rotary.

Share Your Memory of
John
Upload Your Memory View All Memories
Be the first to upload a memory!
Share A Memory
Send Flowers
Plant a Tree