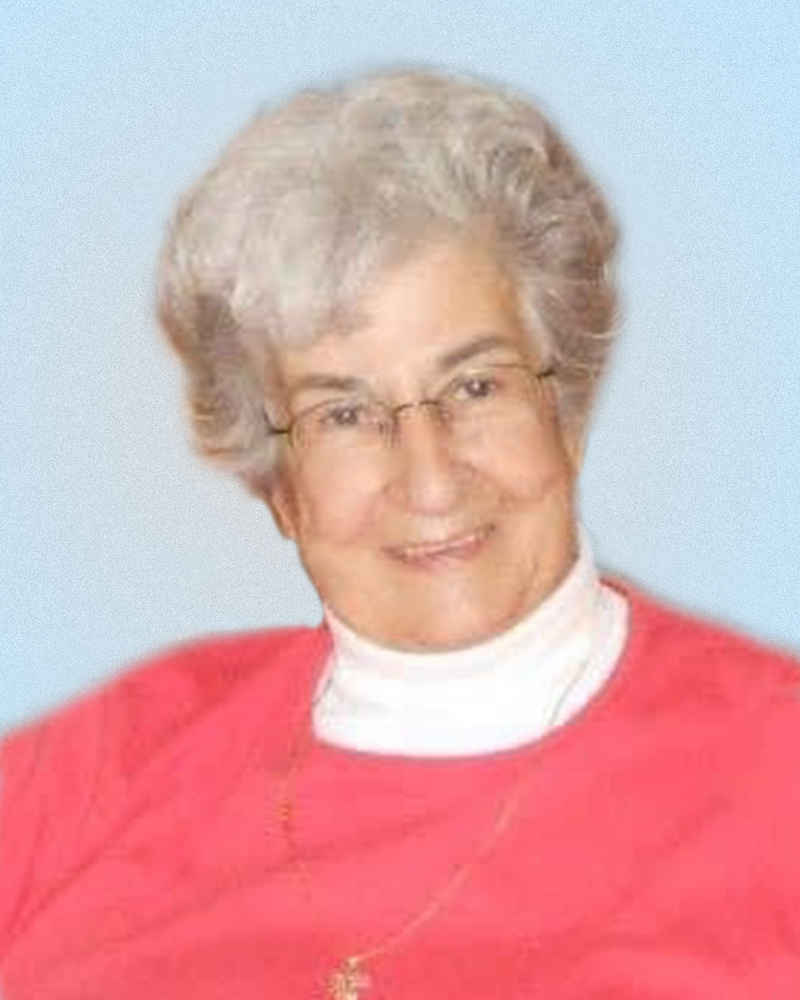 Please share a memory of Victoria "Vicki" to include in a keepsake book for family and friends.
View Tribute Book
Victoria "Vicki" M. Ortolano, 88, of Rome, passed away on Friday, March 18, 2022 at Rome Health. She was born in Utica, NY, on April 20, 1933, daughter of the late Salvatore and Antoinette Palmisano D'Amore. Vicki graduated from Norwich High School. On May 20, 1972 she married, Ross M. Ortalano. He passed away April 27, 1991. Vicki retired from the Rome City School District. She was a waitress at Aquino's Restaurant and had waitressed at several other local restaurants for forty-seven years. She was a member of St. John the Baptist Church. Vicki was an avid bowler and bocce player. In 1989 her team won the World Series of Bocce. Surviving are two daughters: Carol (Michael) Sweet, Altamonte Springs, FL, LuAnn Cheri, Lee Center, grandchildren: Giana Cheri, Aryanna Cheri, Christopher(Jennifer) Sweet, Amie (Ryan) Fleming, Joshua Sweet and Kati, and six great-grandchildren: Anthony, Dominick, Nicholas, Nathan, Bennett and Cameron, a sister: Mary (James) Galpin and a niece and nephews. She was predeceased by two brothers: Dominick and Joseph D'Amore. A Mass of Christian Burial will be celebrated on Friday, March 25, 2022, at 11:00 a.m., at St. John the Baptist Church with the Rev. Paul F. Angelicchio officiating. The family will receive friends at the conclusion of the Funeral Mass. Burial will be in St. John the Baptist Cemetery. There are no calling hours. Arrangements are by the Nicholas J. Bush Funeral Home, Inc., 7751 Merrick Rd. To offer online condolences, please visit www.njbushfuneralhome.com
Friday
25
March

Share Your Memory of
Victoria "Vicki"
Upload Your Memory View All Memories
Be the first to upload a memory!
Share A Memory
Send Flowers
Plant a Tree