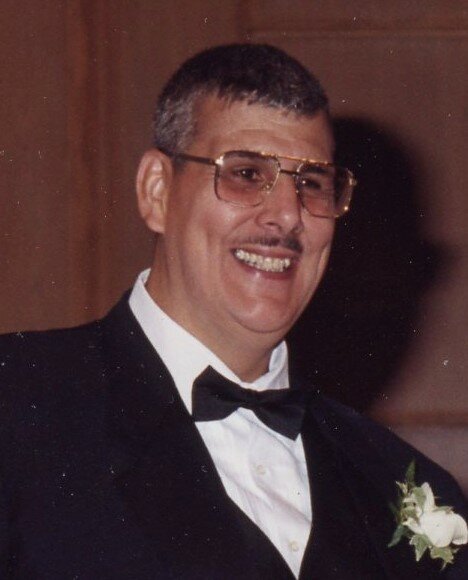 Please share a memory of Salvatore to include in a keepsake book for family and friends.
View Tribute Book

Salvatore J. Carriero, 76, of Rome, passed away on Wednesday, September 28, 2022, with his loving family by his side, at Rome Health.  He was born in Rome, NY, on October 4, 1945, son of the late John and Bertha Doria Carriero.  Sal was a graduate of Rome Free Academy the Class of 1965.  On June 3, 1972 he married the love of his life, Johanna Derby, in St. John the Baptist Church, a union of fifty years. Sal retired in 2007 after twenty-two years with New York State at Central New York Psych Center, Office of General Services and was a former employee of Rome Developmental Center, Rome City School District, Rome Tourney and Grandway Department Store.

Salvatore was a member of St. John the Baptist Church, South Rome Senior Citizens Center, Ava  Dorfman’s Seniors and was very active with Relay for Life with Nettie’s Guys and Gals Team. He  was also an avid Bingo player. Sal also spent a lot of his free time in the garden that he enjoyed.

The family wishes to express a special thank you to the ICU doctors and nurses of Rome Health for their care and compassion shown to Sal and his family.

Share Your Memory of
Salvatore
Upload Your Memory View All Memories
Be the first to upload a memory!
Share A Memory
Send Flowers
Plant a Tree