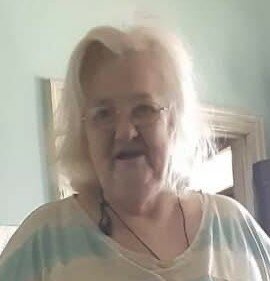 Please share a memory of Janet to include in a keepsake book for family and friends.
View Tribute Book

Janet was an amazing mother and grandmother.  She loved her family and friends.  Janet was kind hearted and loveable. She loved her porcelain dolls, baking cookies, pies and cooking Italian food.  Janet enjoyed coloring posters, watching Days of Our Lives and game shows.

The family will hold a Celebration of Life for Janet on January 7, 2023.  There are no services or calling hours.

The Family will hold a Celebration of Life for Janet on January 7, 2023.

There are no Calling Hours.
Online Memory & Photo Sharing Event
Online Event
About this Event

Share Your Memory of
Janet
Upload Your Memory View All Memories
Be the first to upload a memory!
Share A Memory
Send Flowers
Plant a Tree