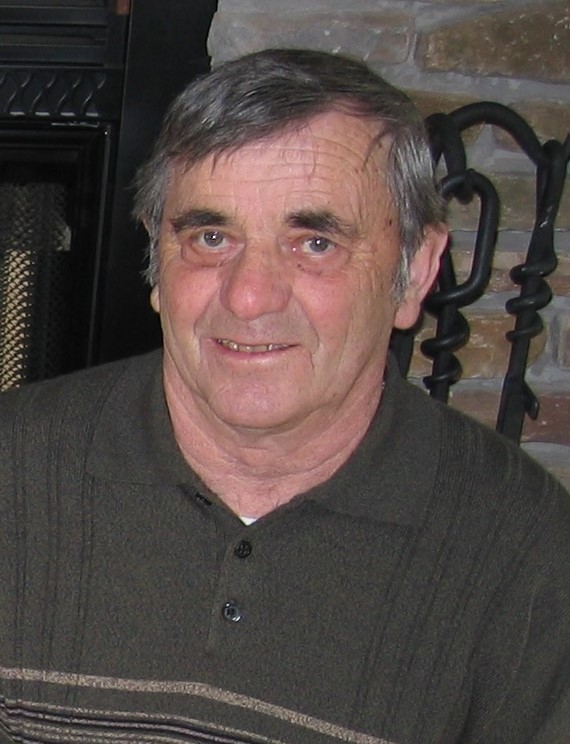 A devoted husband, father, grandfather, and friend, Mario’s passions included wine making, cooking, gardening, fishing, and love of family.  Mario was a member of the Dodge City soccer team beginning in 1963 and continuing for 12 seasons, the last 8 as the team’s captain.  When his playing days were over, he continued as a coach for both his former team and for Notre Dame High School.

Mario was a mason and general contractor who had the privilege of doing what he loved for a living with his closest friends.  He was employed by Danti Construction, Rome, shortly after his arrival to the US and continued with them until retirement.  Mario was a member of St. John the Baptist Church and the Toccolana Club, where he enjoyed the game of Bocce both as a player and as a spectator.

Share Your Memory of
Mario
Upload Your Memory View All Memories
Be the first to upload a memory!
Share A Memory