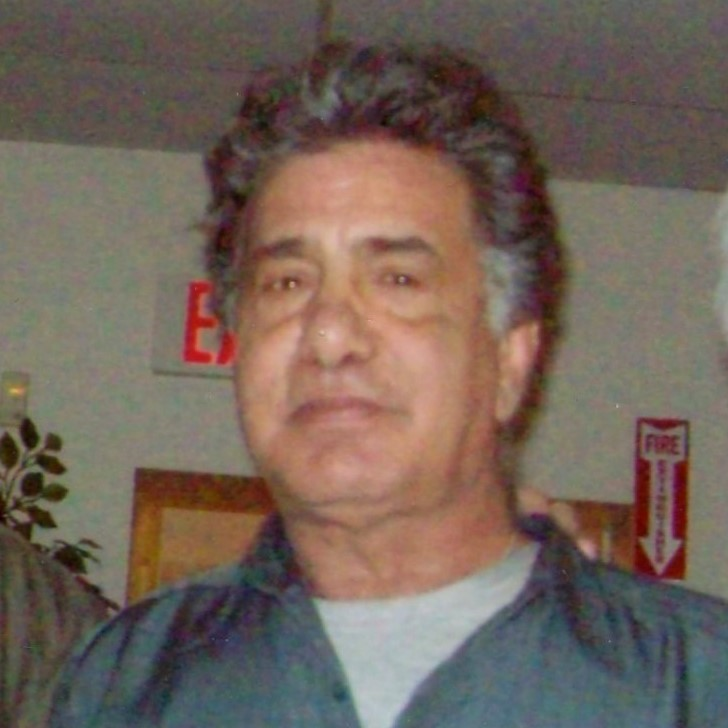 Please share a memory of Samuel to include in a keepsake book for family and friends.
View Tribute Book
Samuel "Sammy" J. Merchant, 67, of Rome, passed away unexpectedly on, Sunday, June 7, 2020, at home. He was born in Rome, NY, on October 31, 1952, son of Samuel and Theresa Le Castro Merchant. Sammy was a graduate of Rome Free Academy Class of 1972. He was a former employee of the New York State Thruway as a Toll Collector and a former employee of Oneida Limited. Sammy was a member of St. John the Baptist Church. Surviving are his mother, Theresa, two brothers and sisters-in-law; James and Lucille Merchant, David and Cindy Merchant, two sisters; Julie Palma and Theresa Merchant Adsit, and a brother-in-law, James Staple, all of Rome, and several nieces and nephews. He was predeceased by his father, Samuel Merchant, a sister, Patricia Staple and a brother-in-law, Leo Palma. Private Graveside Services will be held at St. John the Baptist Cemetery. There are no calling hours. Arrangements are by the Nicholas J. Bush Funeral Home, Inc., 7751 Merrick Rd. To offer online condolences, please visit www.njbushfuneralhome.com

Share Your Memory of
Samuel
Upload Your Memory View All Memories
Be the first to upload a memory!
Share A Memory
Send Flowers
Plant a Tree