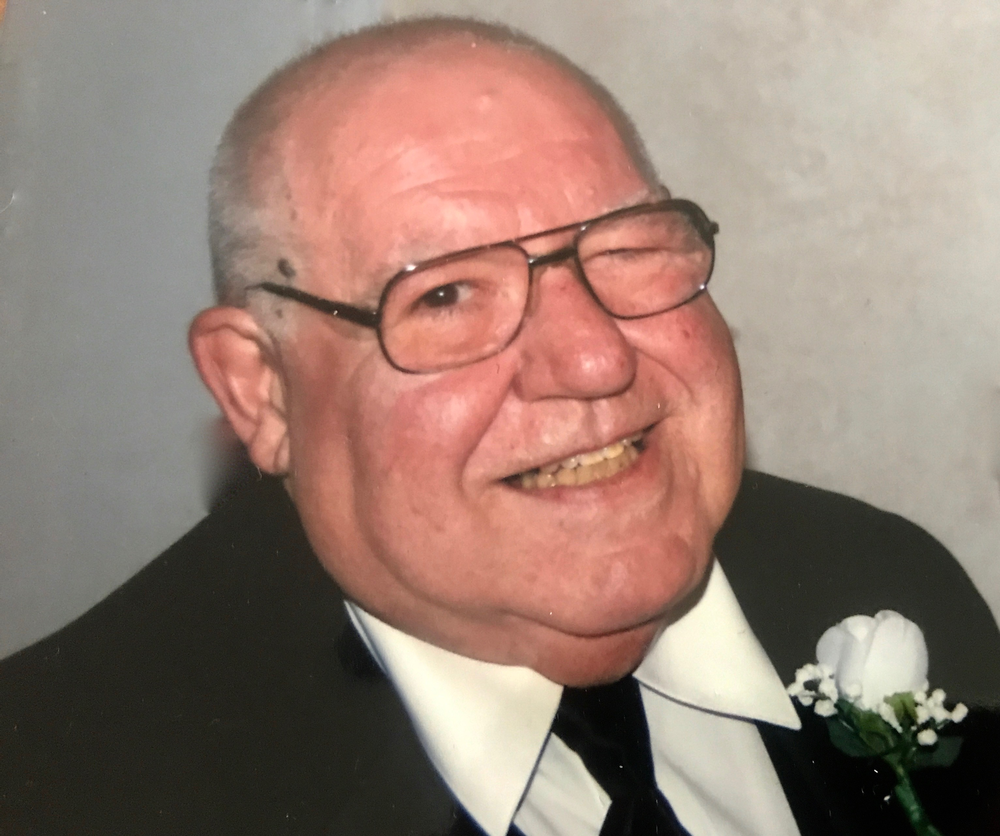 Please share a memory of Donald to include in a keepsake book for family and friends.
View Tribute Book
Donald Paul Colangelo, 82, of New Hartford and formerly of Rome, passed away, on Tuesday, June 23, 2020, at Faxton-St. Luke's Healthcare, New Hartford. He was born in Rome, NY, on October 3, 1937, son of the late Angelo and Elizabeth Bova Colangelo. Donald graduated from Rome Free Academy in 1955 and he retired from the New York State DDSO after working for over 30 years. Surviving are a daughter, Donna Colangelo of Hamilton, Virginia, and her children; Diandra, Carysa and EJ; Donna's significant other, Gino Cioffi ,who became a close friend of Don's, and Christy Colangelo-Campanaro who was like another daughter to him. Also surviving are Don's ex-wife, Josephine Colangelo who remained close to him; his daughter-in-law Bonnie Colangelo and his granddaughter Lea Colangelo, both living in Rome. He was predeceased by his only son, David P. Colangelo, who passed away June 14, 2010. It was Don's wishes that his memorial services be private and that there should be no calling hours. He also wished to be laid to rest next to his son in St. Mary's Cemetery. One of Don's favorite movies was Pay It Forward. He often commented on how the world would be happier if everyone adopted this concept of doing a self-less act for someone else. A loving way to honor Don's life would be to follow this example and "Pay It Forward" by doing a favor for someone you love or for someone in need. Don's daughter would whole-heartedly appreciate hearing about your experiences doing so and asks that they are posted along with his condolences. Arrangements are by Nicholas J. Bush Funeral Home, Inc., 7751 Merrick Rd. To offer online condolences, please visit www.njbushfuneralhome.com

Keeping with Don's wishes there are no calling hours. Services will be private.
Online Memory & Photo Sharing Event
Online Event
About this Event

Share Your Memory of
Donald
Upload Your Memory View All Memories
Be the first to upload a memory!
Share A Memory
Send Flowers
Plant a Tree