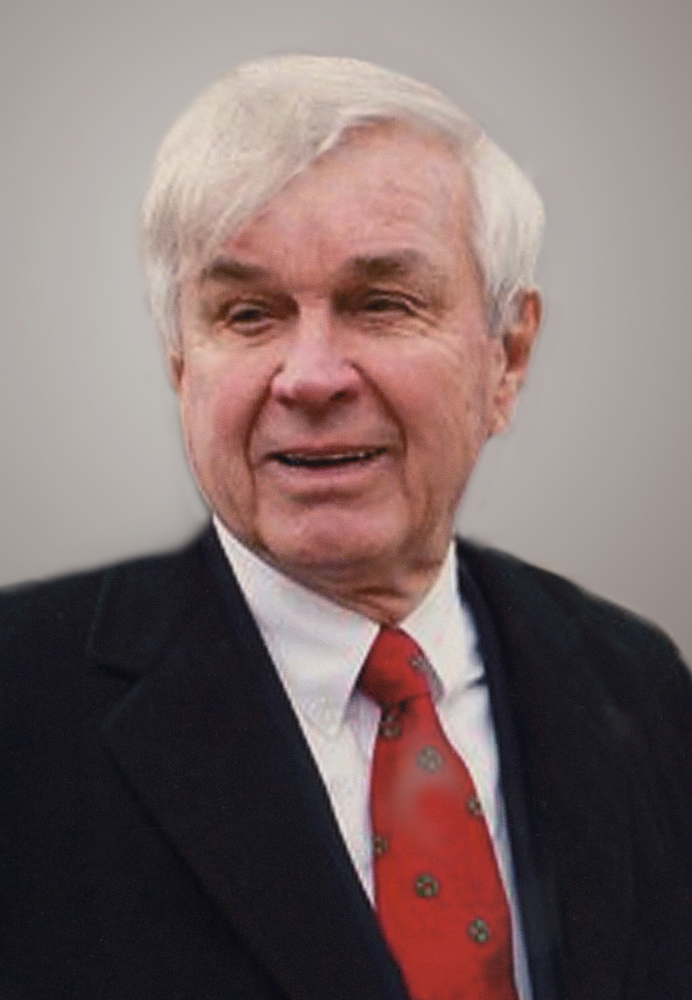 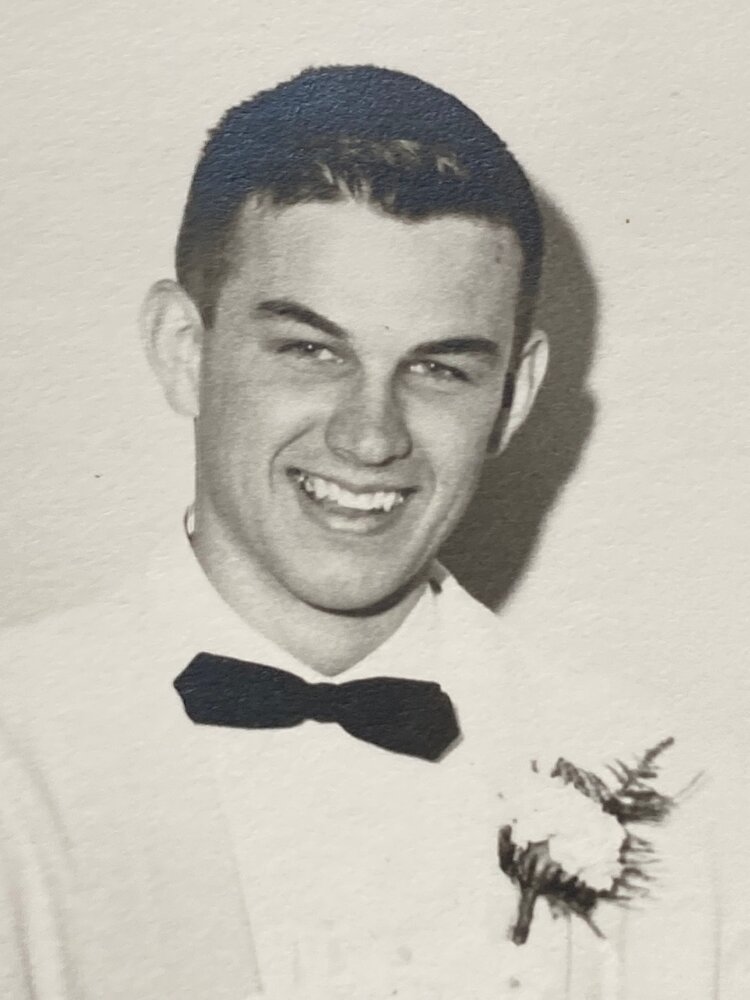 Dr. Amidon was a graduate of Rome Free Academy and continued his education at Utica College and then the Philadelphia College of Osteopathic Medicine. He practiced Family medicine in Rome for 39 years and was a well-respected and beloved Physician. As a youth, Joel was a talented basketball player and all-around athlete. He was also an accomplished carpenter and builder, and he greatly enjoyed music, especially opera and Sousa marches.

The family wishes to thank his caregivers from Nascentia and Hospice as well as those who provided comfort to Joel and his family in his final days.

In lieu of flowers, memorial contributions may be made in Dr. Amidon's name to: Symphoria, 234 Harrison Street, Syracuse, NY 13202 as Joel was a benefactor of the Syracuse Symphony.

Private burial will be in St. Peter's Cemetery.

Share Your Memory of
Dr. Joel
Upload Your Memory View All Memories
Be the first to upload a memory!
Share A Memory
Send Flowers
Plant a Tree